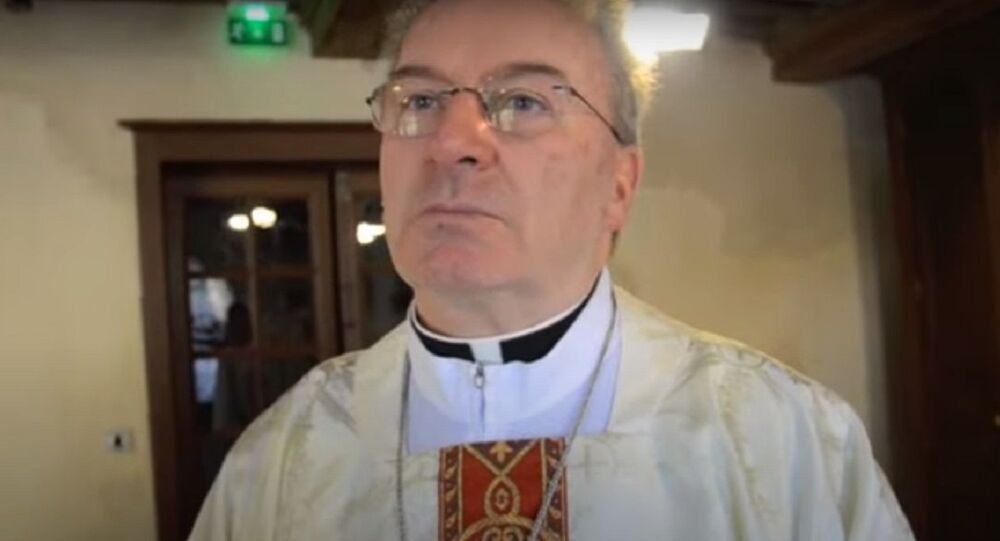 Former Vatican's ambassador to France, Luigi Ventura, has been under investigation for sexual assault. The envoy allegedly molested a junior official in Paris in January 2019.

Former papal envoy to France, Luigi Ventura, has been ordered to appear before court in Paris in November in a trial linked to sexual assault allegations against him, AFP reported on Thursday citing sources familiar with the matter.

Ventura was apostolic nuncio to France from 2009 to 2018. He was removed from his post after a junior official at Paris City Hall accused him of sexual assault.

Additionally, the former ambassador was accused in February of sexual misconduct against an adult male during his time as apostolic nuncio to Canada.

The Catholic Church has been mired in a plethora of sexual abuse allegations against its priests. Since Pope Francis became head of the Church, he has ramped up efforts to tackle the issue.

Moreover, in December he abolished the so-called pontifical secrecy, a piece of legislation that ensured that the legal proceedings of sexual abuse cases filed against priests rarely went public.