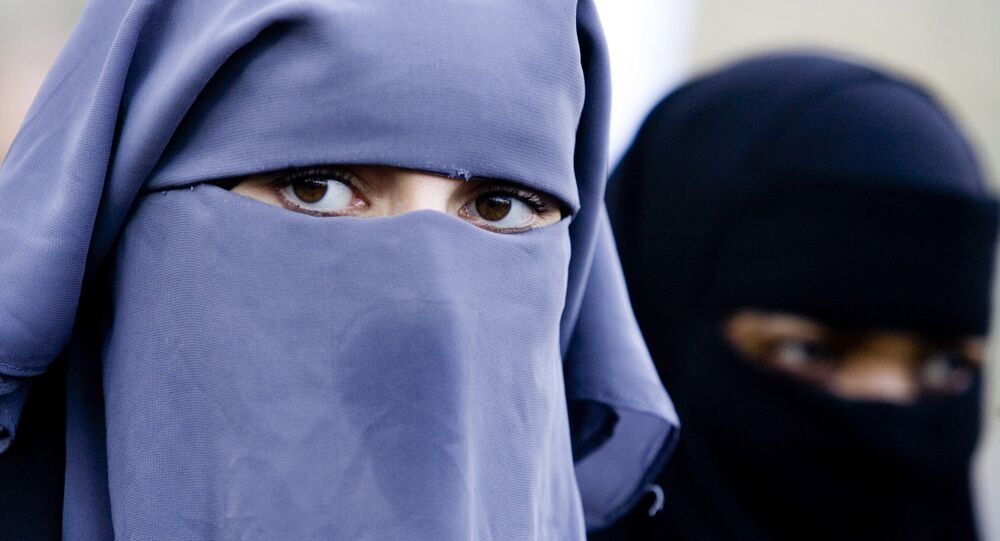 Many European countries have hotly debated whether or not citizens should have permission to wear full-face coverings outside. In 2011, France became the first EU country to outlaw the wearing of burqas in public.

The western German state of Baden-Württemberg will now ban burqas, niqabs and other full-face covering among school students, Deutsche Welle reported. The state’s council has already outlawed veils among teachers, and now the measure has been extended towards schoolchildren as well. The law will apply to primary and secondary schools.

According to Minister-President of Baden-Württemberg Winfried Kretschmann, it was not that common to see burqas and niqabs in schools, but she insisted that a legal ruling was important to set the case. The official insisted that full-face coverings run contrary to the principles of a free society.

Kretschmann belongs to the Green party, which has never been an unanimous supporter of a universal burqa ban in Germany. However, in relation to educational establishments, representatives of Baden-Württemberg's Green party supported the move, with its leaders Sandra Detzer and Oliver Hildenbrand calling face coverings “symbols of oppression”.

In February, the Hamburg Administrative Court in Germany sided with a 16-year-old girl and her mother, over attempts by her school to prevent the student from wearing a full-face veil during classes. The girl had a “right to unconditional protection of her freedom of religion”, the court decided at that time, citing the absence of state law permitting educational authorities to impose the ban.

Vladimir Fedorenko
‘Doesn’t Belong to Germany’: MPs From Angela Merkel’s Party Back Burqa Ban
The decision to permit the garments has produced a public outcry among many politicians; Hamburg's social-democratic education senator Ties Rabe said that he would try to change state laws in order for the ban to be finally implemented.

Members of Angela Merkel's Christian Democrats (CDU) are now calling upon a nation-wide taboo on wearing of burqas in public places.

A universal prohibition on full-face coverings in common spaces has already been introduced in Denmark, Australia and France. French authorities moved to implement the ban as early as 2011, becoming the first European country to introduce the measure.