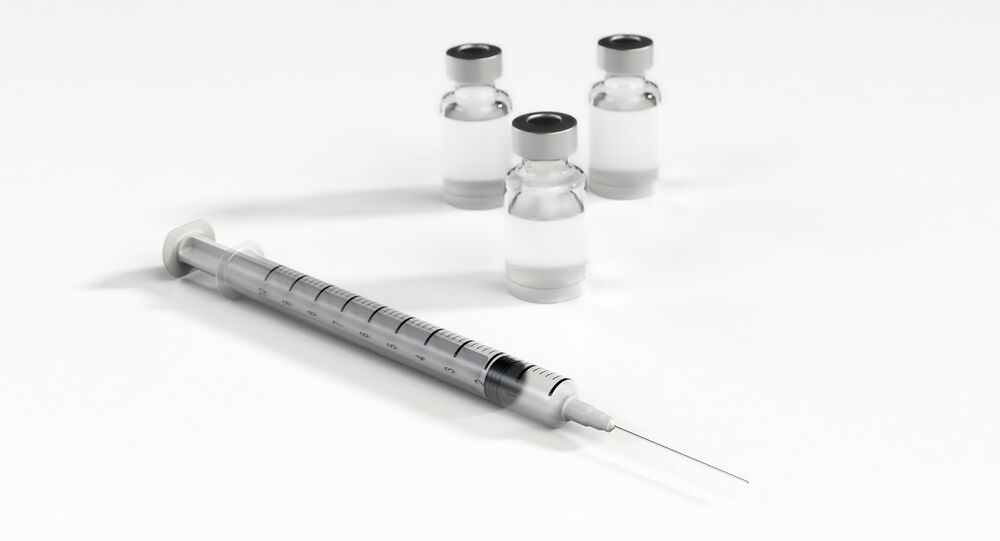 Of Mice and Medicine: Denmark Develops 'Promising' COVID-19 Vaccine That Works on Rodents

According to professor Anders Fomsgaard, the vaccine boosts cell immunity, which safeguards against the virus by eliminating infected cells.

As scientists worldwide are working to develop a way to protect people against the coronavirus, Denmark's State Serum Institute (SSI) has presented a new candidate for a COVID-19 vaccine.

The candidate vaccine – known as CoVAXIX – is a so-called DNA vaccine. It is not contagious and is seen as “very safe”. So far it has been successful on mice. After a handful of trials, the SSI called the project “promising”.

Trials revealed that the SSI vaccine helps develop antibodies that neutralise the SARS-CoV-2 virus with the same or even greater potency than in most patients who become immune after successfully battling COVID-19.

According to chief virologist professor Anders Fomsgaard, the vaccine boosts cell immunity, which safeguards against the virus by eliminating infected cells.

“The immune system responded to our vaccine and gave immunity against the desired part of the virus. So we got both antibodies that neutralised the virus and cell immunity, which is important if you later become infected with COVID-19 virus. Cell immunity is crucial for the body’s ability to slow down virus production and virus excretion, so you both limit the COVID-19 disease and prevent yourself from infecting others,” Fomsgaard explained.

The next step is to test the vaccine on monkeys. Testing on humans is more challenging in terms of safety, and is expected to take more time to arrange. However, phase 1 of human trials is expected to start in autumn 2020 or early 2021.

In addition to the SSI, researchers at Copenhagen University and the biotech and pharmaceutical company Union are also working to develop a vaccine of their own against the coronavirus. This is alongside efforts being taken in other countries, such as the US, the UK, China and Russia.

So far, there have been well over 13 million COVID-19 cases worldwide, with nearly 7.5 million recoveries and over 570,000 deaths. Denmark has been relatively mildly hit, with over 13,000 cases and some 600 deaths.