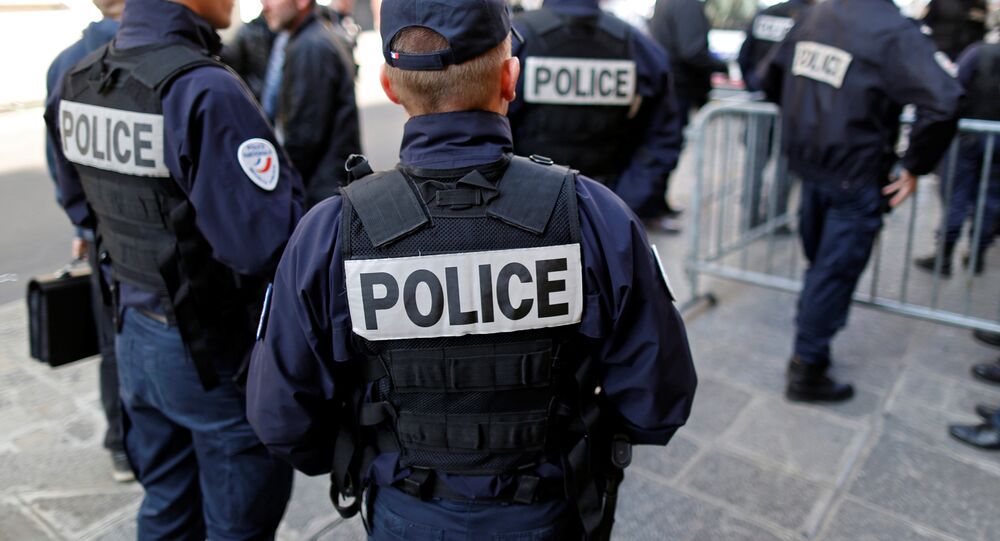 The Centre for Body Donations at Paris Descartes University has been closed since last November after it was uncovered that thousands of donated human bodies were being kept in unsanitary conditions and sold for unethical purposes. The university is currently facing a criminal investigation by French authorities.

A Paris research facility is facing a criminal inquiry after it was claimed that human corpses donated to science were “left to rot and be eaten by rats”.

The scandal was first reported by L’Express magazine last November, in which the publication said that “thousands of people” whose bodies were donated were kept in “indecent conditions” for decades at the Centre for Body Donations (CDC) of Paris Descartes University.

Over 80 complaints have been made to the university since this discovery.

According to L’Express’s report, “bodies were strewn around naked, dismembered, piled one on top of the other, with a severed head lying on the floor”. The newspaper described the scene, which was photographed in 2016 as “a mass grave in the heart of Paris.”

The paper also reported that some bodies had so badly deteriorated that they had to “be incinerated without being dissected”.

The photos had come from a 27-page document that had been given to the former president of the university.

L’Express discovered that for over a decade thousands of bodies donated to the centre had also been sold for unethical purposes, such as car crash safety tests, to private companies. A doctor’s union alleged that a body would be sold for €900, while a limb was worth €400.

The case has now been passed onto the Magistrates Court.

Frederic Douchez, a lawyer for families who have filed a legal suit against the centre has welcomed the news, as investigating magistrates have more power to get results.

The French government has since shut down the donation centre and an administrative inspection by a panel said last month that the university was guilty of “serious ethical breaches”.

A report by the General Inspectorate of Social Affairs and the Inspectorate of Education, Sport and Research recommended establishing a national bioethical framework for body donation.