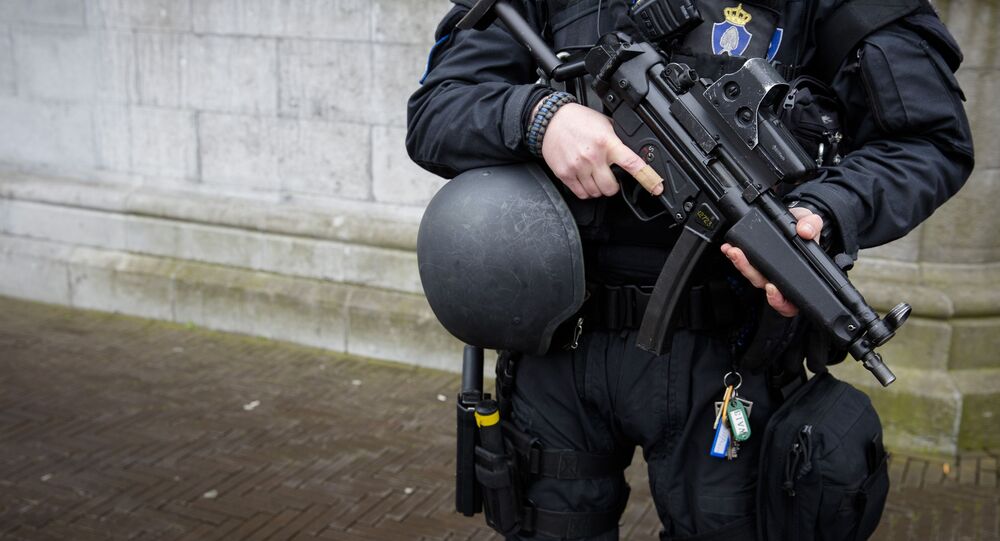 The police raid targeted the men after cracking encrypted text messages in EncroChat and discovering they had been formulating a detailed plan to take their fellow criminals hostage.

At least six men suspected of kidnapping and assault have been arrested in the Netherlands after police had found torture chambers and cells inside seven sea containers, according to the authorities.

The operation was conducted and filmed at Wouwse Plantage on the Dutch-Belgian border on 22 June. Images, shared online, show a dentist's chair, various tools, including pliers, scalpels, and handcuffs attached to the ceiling and floor implying the criminals were going to fix someone. Police added that the chambers were noise-isolated.

According to the police, the torture devices had been found before they could be used on the potential victims.

The police also discovered another lair in Rotterdam used by the criminals, with a total of 25 weapons, police uniforms and equipment, and about 24 kilogrammes of MDMA inside, alleging that the men were going to disguise themselves as police officers to kidnap the victims.

All six men were detained on suspicion of planning kidnapping, hostage-taking, serious abuse, extortion, and participation in a criminal organisation, the statement by the authorities said, while two of them were detained for possession of weapons.