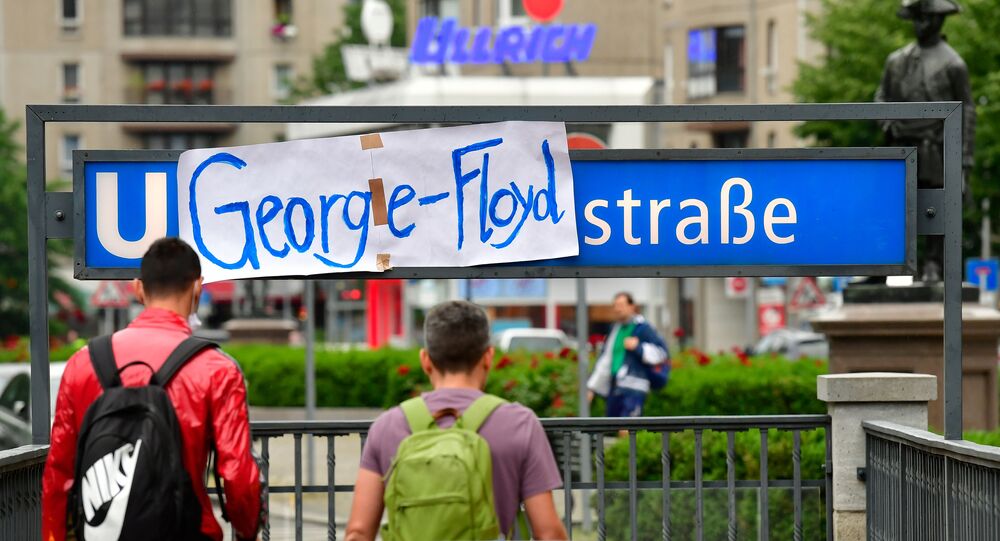 A concerned citizen has asked authorities in a small town in Lower Bavaria to rename a street to ‘George-Floyd-Straße’. In a possible indication of what their verdict will be, authorities state that streets should have local references; a vote is expected later on Tuesday.

A Bavarian town is set to decide whether to name one of its streets in honour of George Floyd, whose in-custody death has set off an international movement for racial justice.

The town council in Metten, a municipality of around 4,200 people in the district of Deggendorf, will discuss the move following a request from a citizen.

Reinhold Augustin, the manager of the town market, said when confirming the news to a local broadcaster that the matter will be “dealt with professionally.” He insisted, however, that street names should have a local reference, which is not the case with George Floyd, the African American who died at the hands of Minnesota police in May.

There are no newly-built streets in Metten, which means that one has to be renamed. Augustin said this would require a ton of administrative work. Members of the council and Mayor Erhard Radlmaier, from the conservative Christian Social Union in Bavaria, are expected to have a vote later on Tuesday.

George Floyd’s killing immediately sparked public reckoning about racism, a sentiment that soon spilled beyond the United States to other Western countries including Germany. That debate often concerned the removal of perceived symbols of racism and discrimination, like statues and monuments, rather than actual government policies aimed to tackle racism and discrimination.

Berlin authorities last month decided to rename underground station Mohrenstraße (Moor Street), which has been criticised for years by social justice groups as a derogatory name. The move came shortly after protesters covered the station’s sign with cardboard reading ‘George Floyd Street’. The station will be renamed to ‘Glinkastraße’ to commemorate Russian composer Mikhail Glinka.

Campaigners in Rome last month altered a street sign from Via Amba Aradam, named after the 1936 battle of the Second Italo-Abyssinian War, to Via George Floyd and Bilal Ben Messaud, a migrant who died after jumping from a quarantined ship near the coast of Sicily.

The sign on Buchanan Street in Glasgow, which is named after tobacco merchant Andrew Buchanan, was altered by activists to ‘George Floyd Street’ but was later removed. Several online petitions were started last month to rename streets in Minneapolis and Houston after George Floyd.