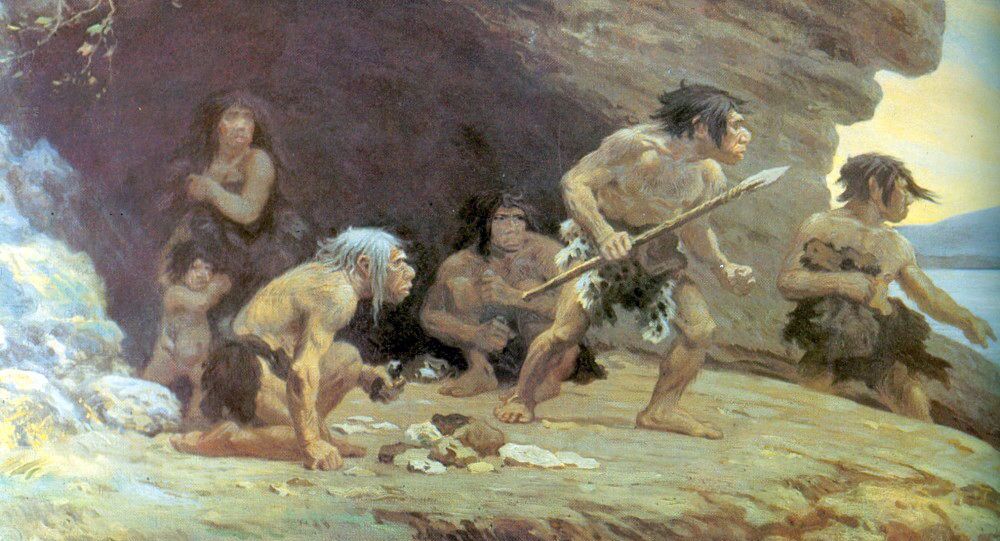 Genetic material linked to an immune response inherited from Neanderthals who lived 40,000 years ago may result in greater susceptibility to COVID-19.

About eight percent of the European population in Europe have uncommon characteristics in their genes that can cause them extra problems amid the COVID-19 pandemic, a new study has found.

“We expected to find something in the genes that makes some people much sicker than others,” researcher and doctor Trine Folseraas at Oslo University Hospital told national broadcaster NRK.

Some of the problematic gene variations stemming from chromosome 3 appear to have been inherited from Neanderthals, who lived some 40,000 years ago, researchers Hugo Zeberg and Svante Pääbo ventured after searching the database. The problematic segment is mostly present in Europe and is far less common elsewhere across the globe. Only 4 percent have it in East Asia, and it is almost completely absent in Africa.

Some of the Neanderthal genes are linked to how the immune system works, helping put up a defence against viruses.

“Three of these genes give signals to cells in the immune system about how to move within the body,” professor Anne Spurkland from the University of Oslo explained.

Genes that give people an advantage are usually passed on.

“We wouldn't still have these genes if they weren't useful,” Spurkland said. “It's when they give the wrong type of response from the immune system they can be problematic," says Spurkland.

Researchers are now studying how the SARS-CoV-2 virus is fooling the immune system. Defence cells may appear to respond at the wrong time and may cause a severe reaction to COVID-19. The deadly COVID-19 virus is associated, among other things, with overactive cells from the immune system piling up in the lungs.

The genomewide association study involved 1,980 patients with COVID-19 at seven hospitals in the Italian and Spanish epicentres of the SARS-CoV-2 pandemic in Europe. In total, 8,582,968 single-nucleotide polymorphisms were analysed.

The research was conducted in record time and required extensive international cooperation. According to researcher Trine Folseraas, no similar study has ever been conducted and published as quickly as this one.

“It's extremely important. Now other scientists can seize the findings. They can help find out what this means. It can put us on the trail of treatment options or medicines that work”, Folseraas ventured. “The findings may be used to predict who is particularly at risk of becoming seriously ill,” she concluded.