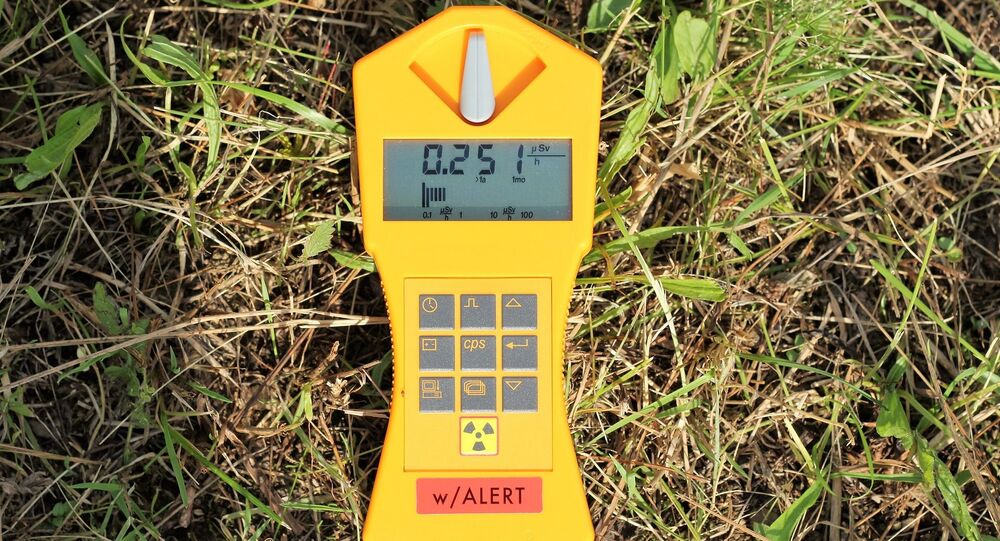 Spike in Radiation Levels Registered in Europe by Monitoring Stations

However, due to a lack of data, European monitoring agencies are having trouble identifying the exact source of the contamination. But guess who one US media outlet has tried to point the finger at?

Four European countries – Finland, Norway, the Netherlands, and Sweden – have reported registering an area of increased radioactivity stretching across the Baltic Sea and covering parts of Russia, the Baltic States, Finland, and Sweden.

The Netherlands' National Institute for Public Health and the Environment (RIVM) has said in a statement that isotopes of iodine-131, cesium-134, cesium-137, cobalt-60, and ruthenium-103 have been detected by stations in Norway, Sweden, and Finland. The concentration of the radioactive isotopes in the air, however, is far below the level needed to cause any harm to local residents, according to the institute.

The RIVM went on to note that the isotopes, which are almost exclusively generated as a result of fissure reactions in nuclear power plants operating using uranium-235, are "man-made" and that they arrived from a "South East direction" from an unknown location. But the institute stopped short of naming the likely country of origin of the radioactive cloud.

"The possible source location, therefore, covers a large area, and a more specific location for the source cannot be determined owing to the limited number of measurements", the RIVM said.

US Magazine Points Finger at Russia, Forgets That Other States Have NPPs Too

US-based Vice Magazine, however, didn't its mince words, but in its article directly pointed at two Russian nuclear power plants, the Leningrad NPP and Kola NPP, as being the two "closest" to the affected area. Russia's Rosenergoatom power company, which is responsible for the two NPPs, stated that no incidents have occurred at either of them.

What Vice seemingly forgot to mention is that the Russian plants are not the only NPPs located in the affected region – in addition to the fact that the Kola Nuclear Power Plant is actually located outside of that area. Unlike the Kola plant, three Swedish NPPs, Oskarshamn, Ringhals, and Forsmark, as well as two Finnish NPPs, Olkiluoto and Loviisa, are located well within the boundaries of the increased radioactivity zone.

Out of the six NPPs located within the area of the radioactivity zone, only two have a history of significant incidents. The Leningrad NPP suffered a rupture in one of the fuel channels leading to a minor leak of radioactive gas in 1992, which was transparently covered in the Russian media. The other incident took place at Sweden's Forsmark Nuclear Power Plant, where a two-phase short circuit caused by incorrectly conducted maintenance knocked out half of the power supply to the reactor coolant pumps and nearly caused a major accident that could potentially have led to a meltdown.

Seawater Can be Used for Shielding Radiation from Fires

Scientists Reportedly Pinpoint Radiation-Shielded Spot for an Outpost on Mars