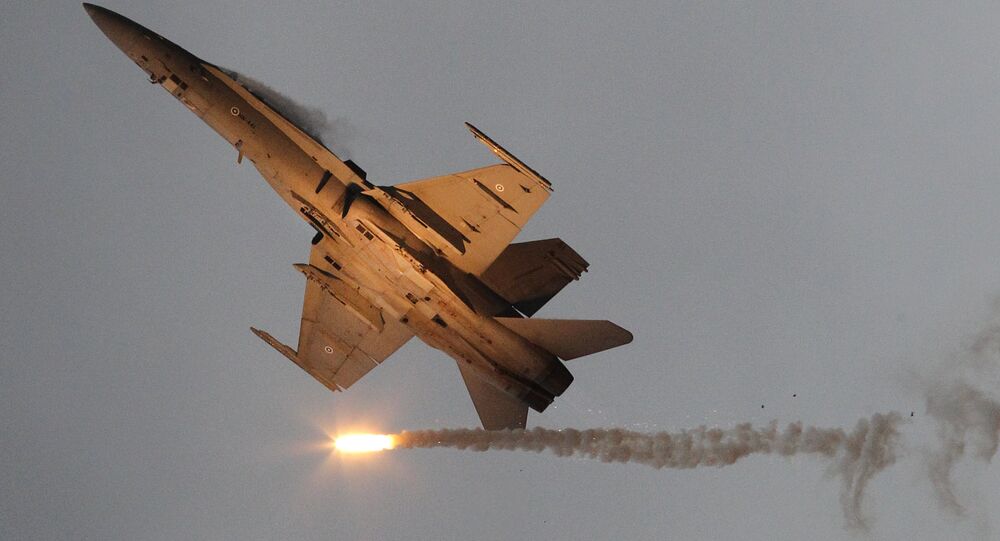 The process of the insignia's replacement has apparently been conducted "quietly" since 2017.

The Finnish Air Force has made adjustments to its insignia which originally featured a swastika, News Now Finland reports citing Helsingin Sanoman newspaper.

According to the media outlet, the Finnish Air Force Headquarters' badge that features the swastika has been "progressively replaced" by the Air Force insignia featuring a golden eagle, with the process being conducted "quietly" "since 2017.

"The reform has been done with minimal noise. To the best of my knowledge, no press releases or other information have been deemed necessary", professor Teivo Teivainen remarked.

​The professor, who "has written extensively about the continued use of the swastika by the military", also pointed at the "lower profile" of the "controversial emblem" on the Air Force's website.

This initiative reportedly evoked a somewhat mixed reaction on social media, as while some netizens called the swastika a "polluted symbol that always inevitably connects its users to the Nazis", there were also those who insisted that "history is history", and that there's no need to change the logo.