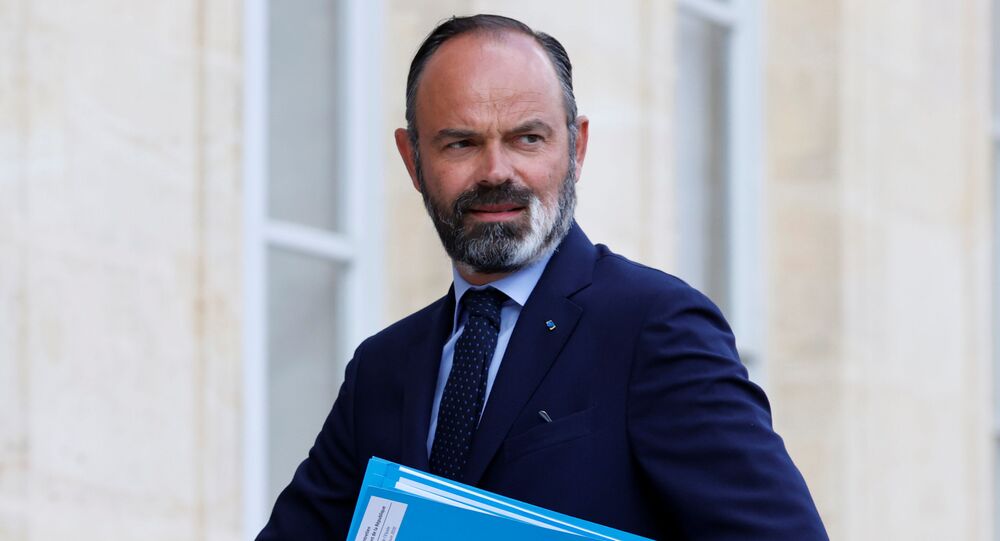 MOSCOW (Sputnik) – Over half of the French want the current prime minister, Edouard Philippe, to keep his position as the head of the cabinet after the municipal elections, the second tour of which took place on Sunday, the Harris Interactive – Epoka poll for the LCI, TF1 and RTL media outlets reported late on Sunday.

According to preliminary data, Philippe has won the municipal elections in the port city of Le Havre, where he had previously served as mayor, with more than 58.8 percent of the vote. The French constitution allows Philippe to appoint another candidate to the mayor's post while he continues to serve as prime minister.

According to the poll, 55 percent of French citizens want to see Philippe as prime minister, and 44 percent want a new one. One percent of the respondents abstained.

The second round of municipal elections, which was supposed to be held on March 22, was postponed due to the self-isolation regime caused by the COVID-19 outbreak. At the end of May, the French authorities approved June 28 as the new date for the second round.