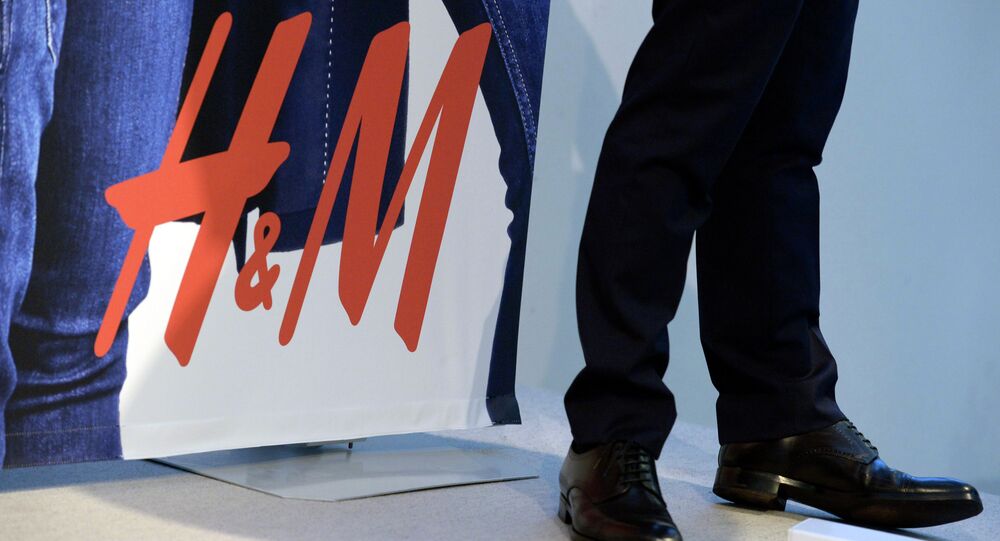 Following the death of George Floyd, an African-American man who died in police custody, the United States and much of the West have recently seen a vast wave of Black Lives Matter protests. The demonstrations have often turned into violent riots, with clashes, arsons, and looting.

The clothing giant Hennes & Mauritz has openly taken a stand for the Black Lives Matters movement and donated SEK 5 million ($540,000) to organisations that work for the legal and financial empowerment of blacks, such as NAACP Legal Defense and Education Fund, Color of Change, and the ACLU.

“There is an increased turbulence and a lot of protests that affect some of our stores, but where we stand on the issue is obvious”, H&M CEO Helena Helmersson told the newspaper Svenska Dagbladet. “We see that the company has an important role to play. Many people forget that companies should also be inspiration and build a brand”.

Helena Helmersson also said that H&M would help increase voter registration in the US. In America, only residents registered as voters may vote. The prerequisites vary from state to state.

“We want to stand behind our employees, customers and society at large to support such important issues. It's super important for us to stand up for it and to not only talk but also act. It's not just about money, but also about commitment”, Helmersson said, adding that she has black friends herself and is “passionate about justice issues”.

Helmersson said that H&M has a “solid sustainability agenda” and works for both social issues, human rights, and environmental issues, “constantly increasing its level of ambition and following the social debate”.

Barely two years ago, H&M received harsh criticism for an ad with a black boy wearing a sweater with the print “Coolest monkey in the jungle”. In several parts of the world, including South Africa, H&M's stores were vandalised.

“We learned a great deal from that incident. We have had a dialogue with various interest groups about how we can improve ourselves, among other things by supporting justice, equality and democratisation for all”, Helmersson said.

© Photo : hawk.newsome/instagram
'Sounds Like Terrorist Threat': Netizens Disgusted by BLM Leader’s Remark About Burning Country
Hennes & Mauritz is a Swedish multinational clothing-retail company known for its fast-fashion apparel, operating in over 70 countries. In the second quarter of 2020, H&M posted the worst result in its history with a loss of SEK 6.5 billion ($700 million), as sales fell by 50%, not least due to the coronavirus pandemic. The fashion giant is about to close 170 stores, mainly in mature markets such as Europe, and open 130 in emerging markets.

The Black Lives Matter movement started in 2013 following the death of 17-year-old African-American boy Trayvon Martin, who was killed by a neighbourhood watchman, which caused huge public outcry. In subsequent years, BLM has become widely known for its protests against police brutality and racial discrimination.

The United States and much of the West have recently seen a vast wave of BLM protests following the death of George Floyd, an African-American man who died in police custody. Peaceful demonstrations have often turned into violent riots, with arsons and looting.