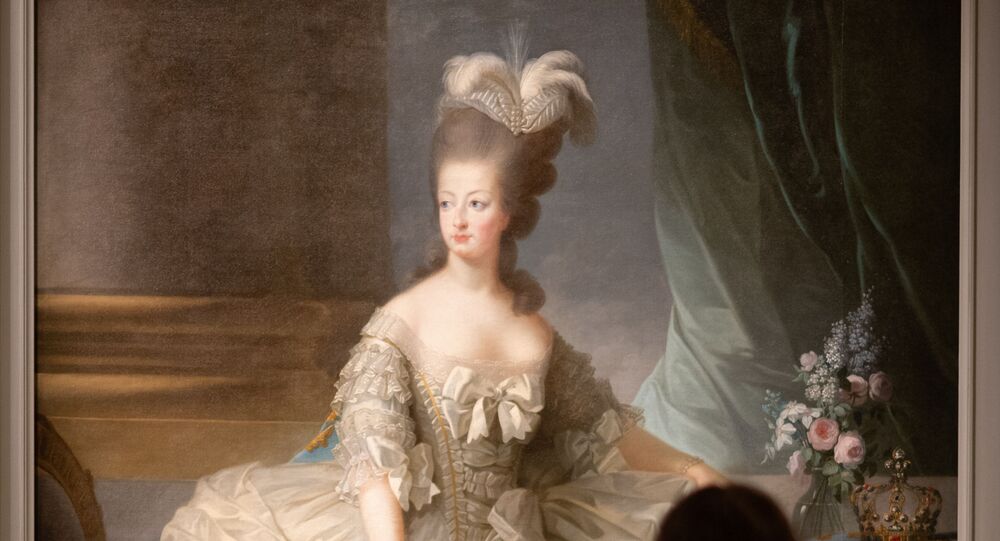 The discovery has further perplexed historians as to what happened to the remains of les guillotinés. It's believed that many of the revolutionaries who were executed at the Place de la Révolution were moved from a cemetery to the Paris Catacombs, but these remains found in the walls of the Chapelle Expiatoire have inspired further excavations.

The remains of up to 500 people guillotined during the French Revolution are now believed to be buried in the walls of a 19th century chapel in Paris, according to archaeologists.

Historians believed that the bodies of famous guillotinés were moved to the Paris Catacombs, but now researchers are set to examine the walls of the Chapelle Expiatoire after four chests of bones were discovered in the wall cavities.

The Chapelle Expiatoire was built in the early 19th century at a site close to the Place de la Révolution – now Place de la Concorde, where Louis XVI and his wife Marie-Antoinette were beheaded.

Their remains were moved to the Saint-Denis Basilica by the order of Louis XVIII when he became king in 1814, and the chapel was commissioned in their memory.

After his execution, the remains of Louis XVI were buried in the nearby cemetery of the Madeleine church until their removal to St Denis. The site is now occupied by the Chapelle Expiatoire, dedicated to the memories of Louis, Marie Antoinette and other victims of the Terror. pic.twitter.com/C1J0kEIMPA

The chapel’s administrator, Aymeric Peniguet de Stoutz, initiated the investigation after he noticed anomalies in the walls between the lower columns of the lower chapel.

For fear of damaging the building’s foundations, archaeologists were called in who inserted a camera through the gaps in the walls, finding four chests containing bones. Peniguet de Stoutz said he was moved to tears by the discovery.

“Until now, the chapel was thought to be solely a monument in memory of the royal family. But we’ve just discovered that it is also a necropolis of the revolution,” he said.

Archaeologist Phillipe Charlier confirmed the discovery in his report, saying, “the lower chapel contains four ossuaries made of wooden boxes, probably stretched out with leather, filled with human bones.”

Among those whose bones were discovered are believed to be a number of famous revolutionaries, including Louis XV’s mistress Madame du Barry, Olympe de Gouges and Maximilien Robespierre, one of the most influential figures of the French Revolution. His execution in 1794 marked the end of the Reign of Terror.

The bones were found in 2018 but the information has only been made public now, as at the time of the discovery the Yellow Vests protests were raging across France. There were concerns that the protestors would target the chapel if it was thought that it sheltered the remains of aristocrats.