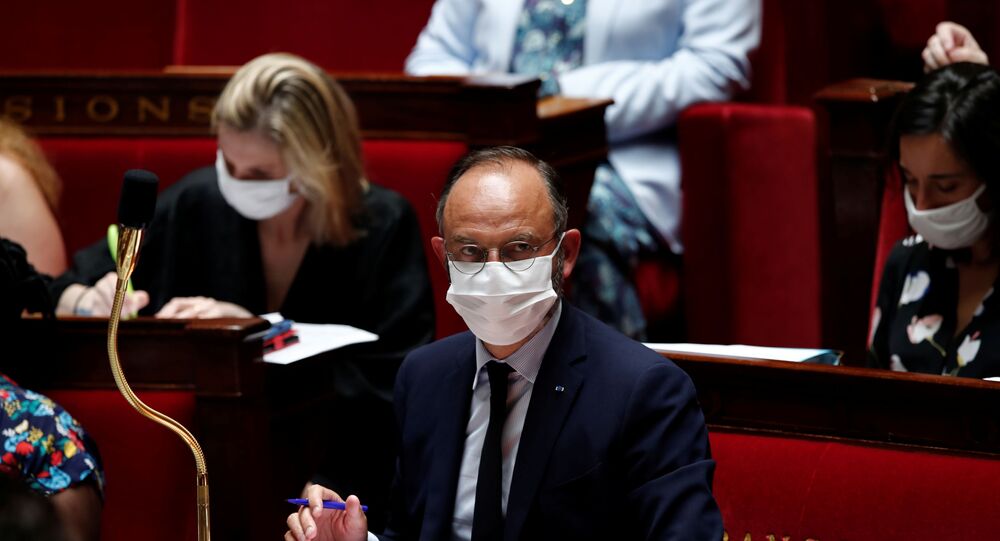 According to France's constitution, the prime minister is allowed to appoint a deputy to the mayoral seat. Philippe is now expected to have a private meeting with President Macron on Monday.

French Prime Minister Edouard Philippe has won 58.8% support in the race to become mayor of the northern city of Le Havre, according to TF1/LCI TV.

"We're happy in Le Havre, we will celebrate this victory", the broadcaster quoted Philippe as saying.

President Macron congratulated the prime minister with his "beautiful win", an Elysee official said, adding that the two men are expected to meet in private on Monday.

The runoff of the French municipal elections, initially slated for 22 March, is taking place this Sunday. The vote was postponed due to the coronavirus pandemic in the country. The first round of elections was held on 15 March.

According to the Ministry of Interior, The voter turnout at the second round of French municipal elections stood at just above 15 percent as of Sunday noon. Voters were called upon to adhere to social distancing and wear face masks.