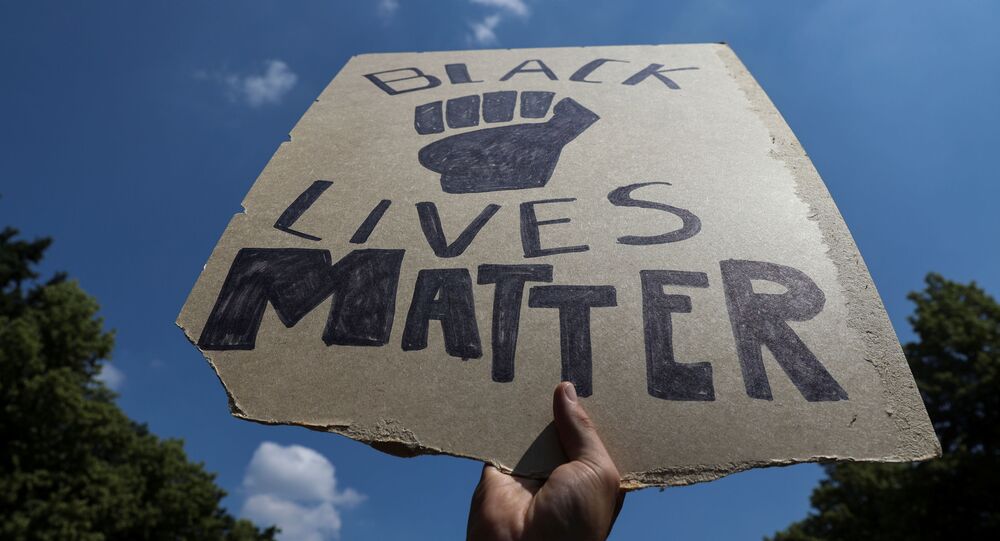 About 500 People Taking Part in Peaceful BLM Demonstration in Berlin

BERLIN (Sputnik) - Hundreds of people have gathered for a peaceful Black Lives Matter (BLM) demonstration against racism in Germany's Berlin on Saturday. All participants are observing social distancing rules imposed in the city due to the COVID-19 pandemic.

The march was organised by Berlin-based BLM activists to pay homage to African-American man George Floyd, whose death in US police custody in Minnesota provoked large-scale protests in the United States and worldwide. In addition, organisers call for "people's humanity to each other" and want to raise awareness of the younger generation about racial equality.

The demonstration started at 12:45 p.m. local time (10:45 GMT) on a section of the 17th of June Street near Victory Column. According to police estimates, about 500 people are currently taking part in the rally, but they said they expect that the number of participants will increase as people continue arriving to the site.

The pavement is mapped with tape marks, which participants are guided by to observe social distance. A police van is standing next to a stage from which speakers address the demonstrators.

Some protesters are chanting BLM slogans, including "No Justice - No Peace." After the opening speeches, organisers invited everyone who wanted to address the event to go up to the stage. Most of demonstrators talked about their personal experience of living in Germany, but some raised the issue of inequality in other countries.