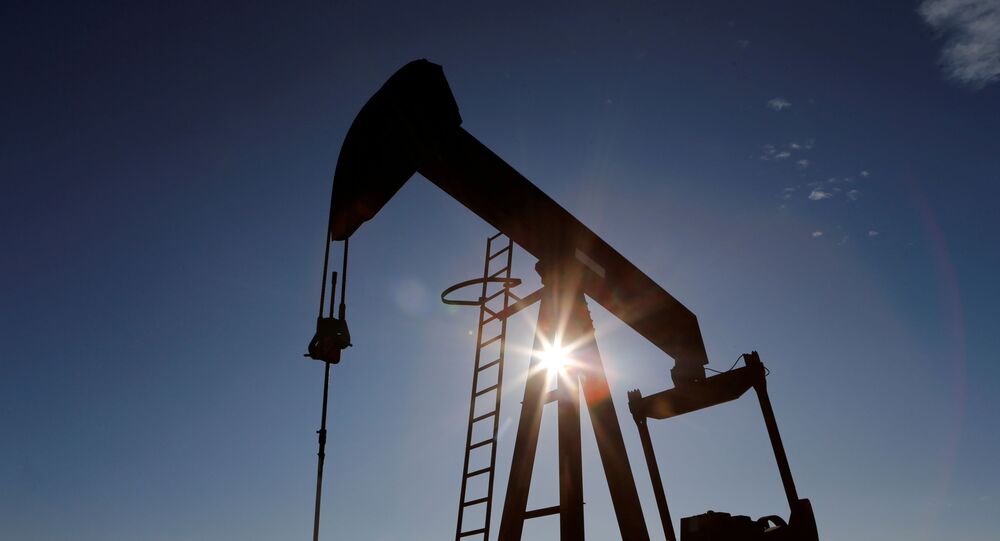 The global oil industry suffered a major blow in 2020 after the coronavirus pandemic sent world crude demand and prices diving to record lows. While the prices have since recovered somewhat, the long-term consequences of the crisis are yet to be examined.

Europe could face a major oil supply crisis accompanied by skyrocketing prices within the next decade due to shifts in the industry, a French think tank focusing on issues related to transitioning from fossil fuels, the Shift Project, said. The think tank indicates that the oil production of the main crude exporters to Europe, namely Russia and the former USSR, might start falling quicker than Europe can replace it with non-carbon alternatives.

Citing data gathered by the consultancy firm Rystad Energy, the Shift Project says that these countries, which make up to 40% of all oil exports to Europe, have been in "a systematic decline" when it comes to the rate of oil extraction. Possible replacements from Africa might not save Europe either, the think tank argues, stressing that the impact of the COVID-19 pandemic will be felt hard there too.

© REUTERS / Sergei Karpukhin/File Photo
Workers look at a drilling rig at a well pad of the Rosneft-owned Prirazlomnoye oil field outside the West Siberian city of Nefteyugansk, Russia, August 4, 2016

In the cited materials, Rystad Energy says that the decline has been going on for years and that the coronavirus pandemic will not be making things easier for producers. The consultancy firm believes that the biggest global oil companies will cut as much as $40 billion in investments in new oil projects for 2021, meaning that fewer oil fields will be discovered and developed.

The Shift Project suggested in its report that such a grim prospect is a good opportunity for Europe to redouble its efforts to ditch carbon fuels and replace them with green energy sources, as Rystad Energy forecasts that 2027 will be the start of a major decline in the oil industry.

It's unclear, however, whether the systematic decline in production is linked to the industry "dying" or if it was the result of the OPEC+ deal, which unites crude producers from all over the world and forces them to reduce production levels in a bid to sustain a certain price level.

The deal went off the rails in February 2020, sending the already declining oil prices spiralling down to record low levels. Namely, the price per barrel of one of the key benchmark blends, WTI, went negative on 20 April, with traders ready to pay anyone willing to take the expiring futures off their hands. The historic drop in prices was exacerbated by the global overproduction of crude and rapidly diminishing free storage capacities for it.

But the oil market eventually recovered after OPEC+, joined by some new members, in April 2020 struck a new deal on reducing crude production for the next year. The crude prices have since then rebounded to $40 per barrel for the Brent blend.