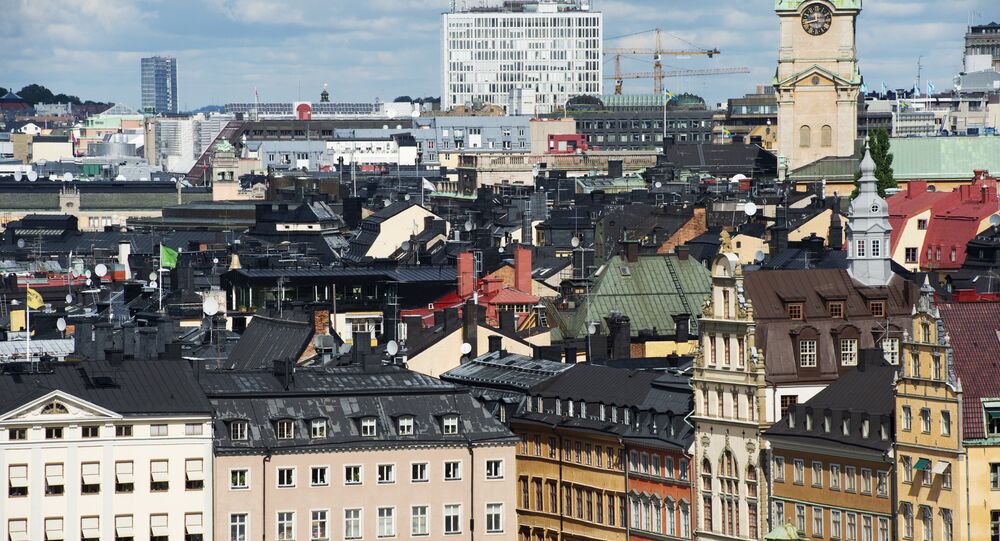 Gustav II Adolf and Charles XII were both warlord kings that helped Sweden reach the pinnacle of its imperial might. Until the recent wave of historical revisionism largely driven by the Black Lives Matter movement and its narratives about colonialism and racism, their place in the Swedish pantheon had been undoubted.

In a new twist to the war against monuments seen as racist, bigoted or colonial, two Swedish Green Party members have called for the removal of the statues of “warrior kings” and replace them with “symbols of tolerance”.

In their opinion piece in the Expressen daily, former MPs Annika Lillemets and Valter Mutt called to take down the statues of Gustav II Adolf and Charles XII in Stockholm.

They reason that the both kings were “despots” who cannot represent today's Sweden. Instead, they argued, the two monuments belong to a statue cemetery, where visitors will learn about Sweden's “dark history”.

“The two monarchs ruled the country during different periods of the Swedish empire. This era was characterised by war, misery and merciless oppression. Sweden's great power was a dark time, in our country as well as in other countries hard hit by Swedish aggression,” the Green politicians wrote.

Called “The Golden King” and “The Lion of the North”, Gustav II Adolf has long been a symbol of Swedish pride for making Sweden one of the great powers of Europe. His domestic reforms and exploits in the battlefields, including victories in Germany, earned him a separate spot in the pantheon of Swedish rulers. Gustav II Adolf is also widely commemorated by Protestants as the main defender of their cause during the Thirty Years' War.

Charles XII, by contrast, is a polarising figure, as the warlord ruler brought his country to the height of its imperial might, but also hastened its downfall due to his ill-fated invasion of Russia. The Swedish Empire crumbled within years of his own death following the loss in the Northern War. Nevertheless, in the modern era, Charles XII remains an iconic figure in patriotic circles.

Gustav II Adolf's equestrian statue was placed on Gustav Adolf's square in 1796. The statue of Charles XII has been standing in Kungsträdgården since 1868.

“Since the statues of these kings were erected, Sweden has essentially developed into a democratic and peaceful country. Today, the aggression is expressed in the form of a virtually indiscriminate, oversized and deeply shameful arms export (industry). The warrior kings are nevertheless rather ill-suited as symbols of our present-day Sweden as we want to see it”, the politicians wrote, calling to replace them with “expressions of peace, tolerance, freedom and solidarity”.

At the same time, they pointed out as problematic different aircraft standing on pillars near the entrance to the city of Linköping. “Does the city really want to style itself as a gunsmith?” they asked rhetorically.

The politicians concluded their opinion piece by stressing that they had as far back as 2012 moved to relocate the statues of war kings to a more secluded place and replace them with monuments of persons or phenomena today's Sweden is proud of.

Previously, calls were made to remove the statues of renowned scientist Carl Linnaeus, credited with creating modern taxonomy, over his alleged role in racial biology, and king Gustav III over his role in re-establishing Swedish colonialism.

On Monday, the statue of Linnaeus at Petri Square outside the city library in Lund was vandalised. The statue was sprayed with blood-red paint. A white canvas about racism was placed around it, and the abbreviation BLM, which stands for Black Lives Matter was written on the podium.

In connection with the Black Lives Matters demonstrations following the death of African American George Floyd death in police custody, numerous statues in the US and Europe have been attacked with graffiti and paint, and in many cases even demolished, when the mob took matters into its own hands.