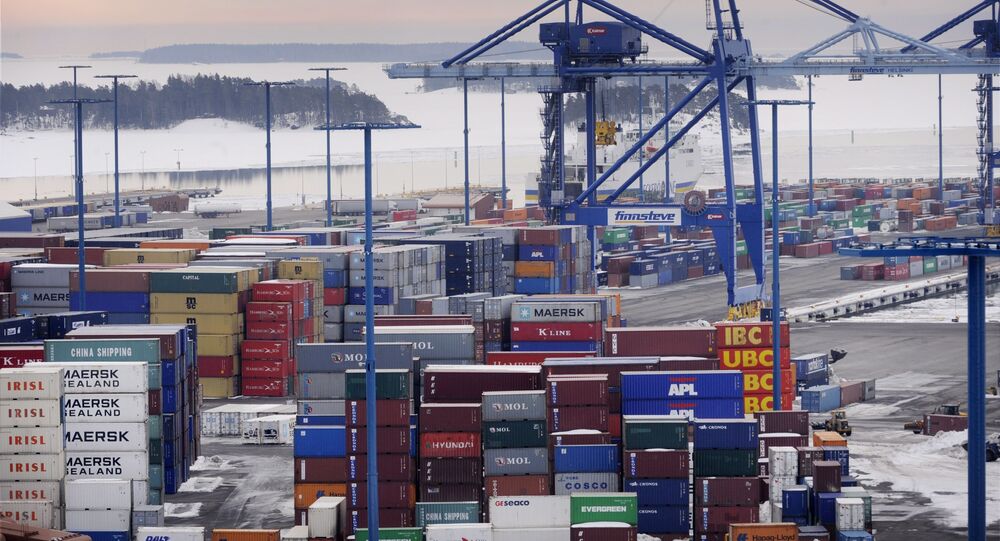 While both Prime Minister Sanna Marin and Justice Minister Anna-Maja Henriksson said that Finland has succeeded in its coronavirus strategy, its economy is nonetheless expected to take a major hit, with a fall in GDP between 7 and 11 percent in 2020.

The Finnish government has revoked the Emergency Powers Act, initially implemented in mid-March in order to deal with the coronavirus epidemic.

After three months, the country will now return to normal conditions, Prime Minister Sanna Marin said. Based on epidemiological and legal assessments, she said, the emergency measures, which were utilised for the first time during peacetime, are no longer justified.

At the same time, the Social Democrat prime minister warned that the risk of infection in Finland is not entirely over yet.

“The end of the emergency act does not mean that the threat of the epidemic is over. It is good for everyone to exercise care and caution in their everyday lives and take care of their own and their fellow human being's health”, Marin said, as quoted by the newspaper Hufvudstadsbladet.

Justice Minister Anna-Maja Henriksson of the Swedish People's Party said she was pleased that the state of emergency had been lifted.

“Laws restricting citizens' fundamental rights cannot be maintained for any longer than is necessary. The Emergency Powers Act legislation cannot be used as a precautionary measure”, Henriksson said.

According to Henriksson, experts had been consulted prior to this decision. The situation in Finland has reached a point where there are no longer any legal grounds for using the emergency law, she said.

Both Marin and Henriksson said that Finland has succeeded in its coronavirus strategy. However, despite the state of emergency having been lifted, restrictions on the operation of restaurants, public gatherings, and nursing home visits remain in place. This Wednesday the government is set to review the existing COVID-19 recommendations including restrictions to the ban on public gatherings upward of 500 people.

Since the start of the COVID-19 outbreak in mid-March, Finnish health centres have diagnosed about 7,100 cases, with 326 fatalities. So far, an estimated 6,400 have recovered, whereas only about 20 patients currently remain in hospital.

According to the Ministry of Social Affairs and Health, the so-called R-index in Finland now stands at 0.7-0.8 , which means that an infected person spreads the infection to fewer than one person. This is a relatively low figure.

However, despite Finland being relatively mildly hit by the epidemic, its ecnomony is forecast to take a deep dent. The Bank of Finland predicted a 7-percent downfall in 2020, followed by a partial 3-percent rebound in 2021. In the worst-case scenario, the fall will reach 11 percent, the bank said.

Finland Expects COVID-19 Crisis to Shrink Its Economy by 8%