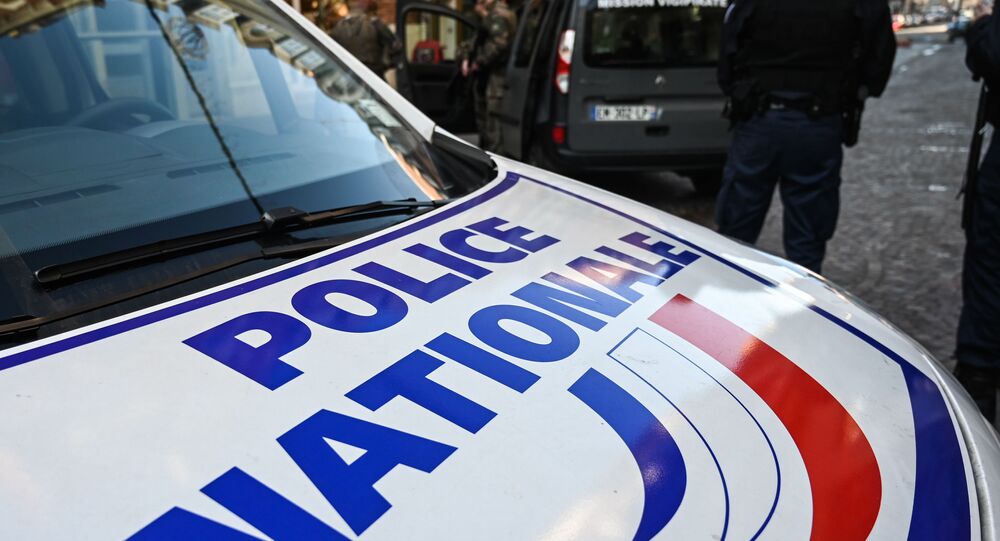 Courthouse in Nimes, France Sealed Off Over Suspected Fatal Shooting

Law enforcement authorities report that a gunman allegedly committed suicide in the main law and justice building in the French city of Nimes on Friday morning.

The Palace of Justice in the city of Nimes, southern France, has been cordoned off after a fatal shooting, police said on Friday.

Police swarmed the area at around 8:30 a.m. after witnesses reported that an armed individual had entered the building with a gun in his hand and there were gunshots heard.

Firefighters and sappers have also been called in, local reports say. A special psychological assistance unit is working with the witnesses.

According to Midilibre, preliminary evidence suggests that the yet-unidentified gunman committed suicide. There has been no word of any other victims.

Public prosecutor Eric Maurel has confirmed that the individual had killed himself. Forensic teams have arrived at the scene to investigate.