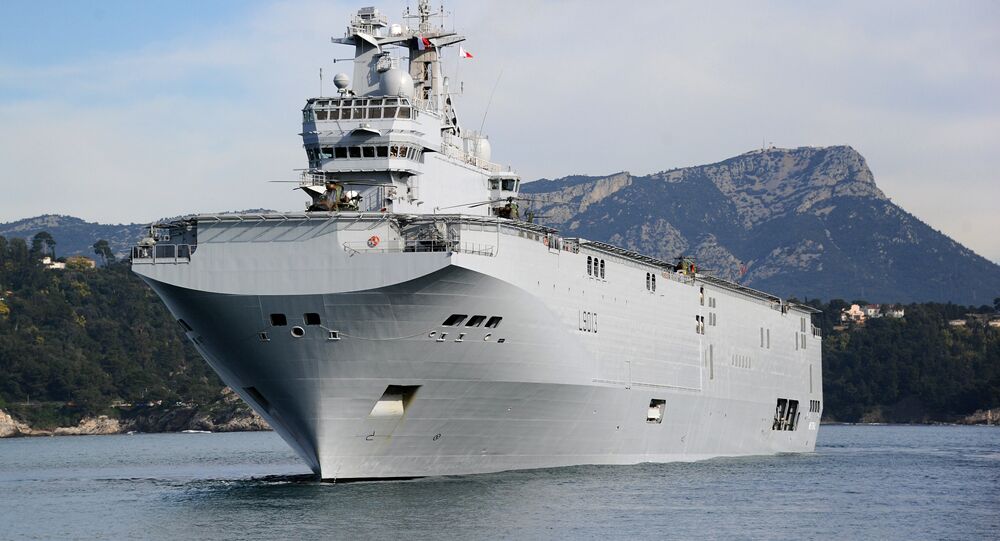 MOSCOW (Sputnik) - The Commission on the Limits of the Continental Shelf, a body of the United Nations, has authorised France to further extend its underwater field by over 150,000 square kilometres (58,000 square miles) off the islands of Reunion, and French Southern and Antarctic Lands, according to a statement published on Thursday.

"France will thus expand its underwater area of 151.323 km2 (58.121 km2 off reunion and 93.202 km2 off Saint-Paul and Amsterdam) the equivalent of more than a quarter of the area of the hexagon [France]", the statement by the Naval Hydrographic and Oceanographic Service, the French Secretariat-General for the Sea and the French Research Institute for Exploitation of the Sea said.

© CC0
French Border Force Seizes £20 Million Worth of Cocaine Bound For UK - Report
The first extension of 579,000 square kilometres of the French continental shelf was consolidated by four decrees in 2015. It concerned Martinique, the Caribbean, Guyana, New Caledonia and the Kerguelen Islands.

However, France is only entitled to the soil and subsoil of the sea and not to the body of water, which remains in the international domain, the statement added.

"France can also claim a share of the continental shelf of about 500,000 km2 in cases that are currently considered or await consideration by the United Nations", the statement said.

The United Nations Convention on the Law of the Sea from 1982 is an international agreement that regulates the division of maritime space between the world’s countries. In particular, it grants permission to coastal countries to extend their continental shelf beyond nautical 200 miles to a maximum of 350 miles, provided their lands have natural prolongation of the continental margin's outer edge.

The new extension empowers France to explore and exploit marine soil and subsurface resources beyond 200 nautical miles, the statement indicates.