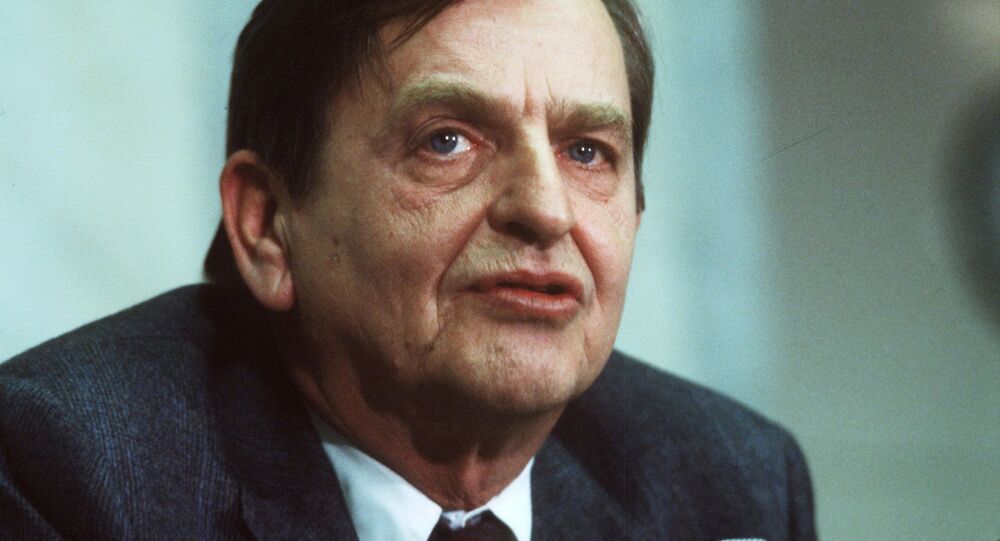 The politician was killed in the street on 28 February 1986, after leaving a Stockholm cinema with his wife. The shooter managed to escape with the murder weapon, and despite decades of investigations and thousands of people interviewed in connection with the incident, his name remained unknown.

According to Petersson, the suspect was interrogated as a witness several days after the tragedy, because he was an employee at the insurance company Skandia close to the scene of the murder.

© AP Photo / BY
Swedish Prime Minister Olof Palme is shown at a news conference on Wednesday, April 7, 1976 during a visit to Moscow

Engström committed suicide in 2000, and thus can't be convicted, meaning that the case will, therefore, be closed, the prosecutor stated.

While the suspect can't be cleared or convicted due to his death and the lack of forensic evidence, Petersson noted that none of the other witnesses really remembered seeing Engström at the scene, despite the suspect's own statements. It is also known that Engström had access to weapons, firearms training, and generally disliked Palme.

During his tenure, Palme strengthened Swedish labour unions and boosted healthcare and the welfare state. He was also a prominent left-wing figure on the international stage, an advocate of nuclear non-proliferation, who criticised both the US and USSR for their foreign policies. The politician also supported the African National Congress in their fight against apartheid in South Africa.