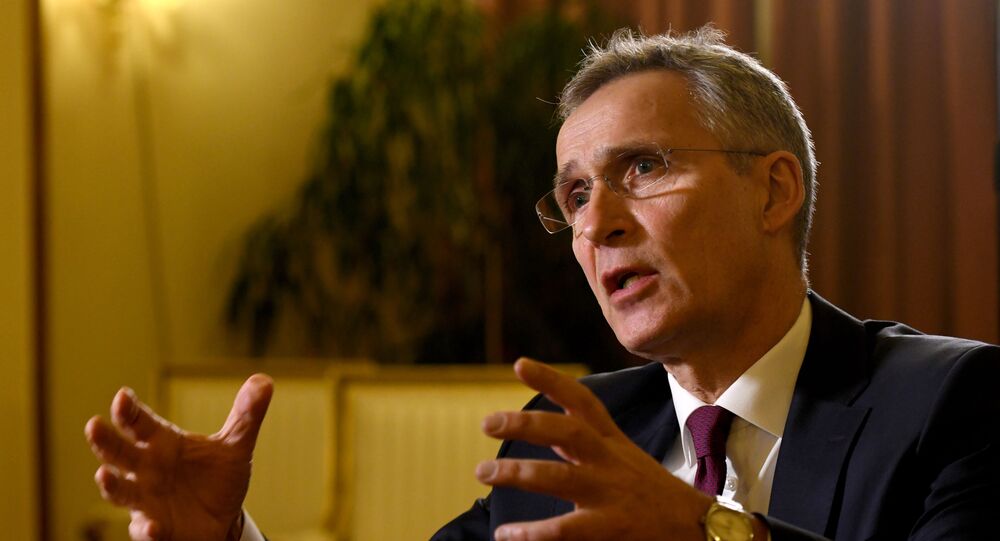 Stoltenberg Says NATO Should Not Ignore China's Rise in Power

MOSCOW (Sputnik) - NATO Secretary-General Jens Stoltenberg said on Monday that China’s rise in power, its economic growth, and an active foreign policy should not be overlooked by the alliance.

"We see that China soon will have the biggest economy in the world, they already have the second-largest defence budget, they are investing heavily in modern military capabilities including missiles that can reach all NATO-allied countries, they are coming closer to us in cyberspace, we see them in the Arctic, in Africa, we see them investing in our critical infrastructure and they're working more and more together with Russia, all of this has a security consequence for NATO allies and therefore we need to be able to respond to that", Stoltenberg said during a speech on global competition and China.

The secretary-general also noted that the rise of China was discussed at the December alliance summit in London when the leaders of the NATO member states spoke for the need to think about security issues in light of China's rise.

While Stoltenberg was launching his outline for NATO 2030 in an online conversation with the Atlantic Council and the German Marshall Fund of the United States, the alliance is currently holding its Baltops-2020 military drills in the Baltic Sea.

The Baltops military drills kicked off on Sunday and will last through 16 June. Canada, Denmark, Finland, France, Germany, Greece, Italy, Latvia, Lithuania, Estonia, the Netherlands, Norway, Poland, Portugal, Spain, Sweden, Turkey, the United Kingdom, and the United States are taking part in this year's edition of the exercise.