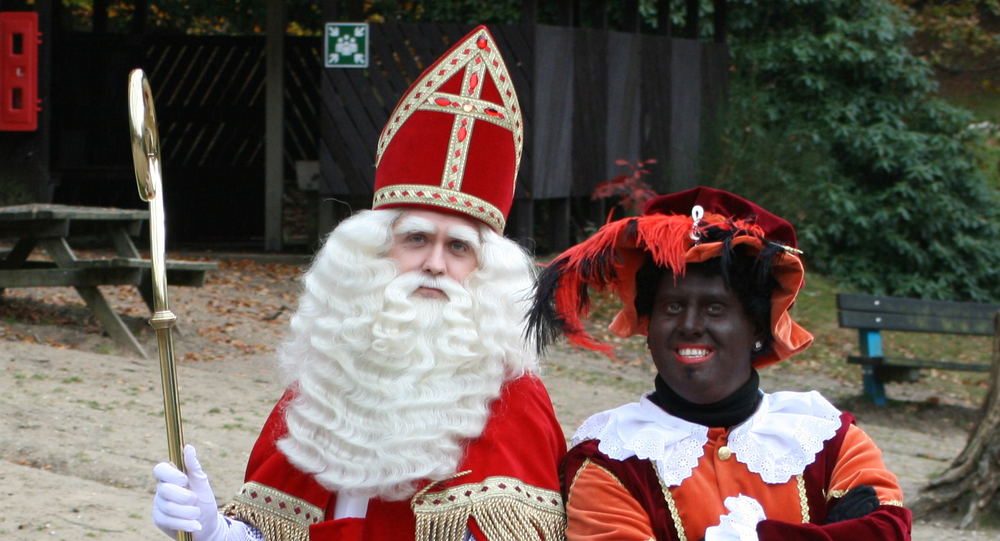 The prime minister argued that the tradition in question is “the last thing we want” in a holiday intended for children.

Netherlands' Prime Minister Mark Rutte has announced a change in his attitude towards a certain pre-Christmas celebration tradition which has been criticised as racist caricature.

The tradition in question centers around the so called "Black Pete" (Zwarte Piet), folklore character and companion of Saint Nicholas, who is often portrayed by people wearing black face, curly wigs and red lipstick.

Speaking during a parliamentary debate regarding the anti-racism protests in the Netherlands which are held in solidarity with the protests in the United States sparked by the death of George Floyd, Rutte, who said "Black Pete is just black and I can't do much about that" back in 2013, declared that his view on the tradition has changed since then.

The prime minister explained that he conversed with many people since 2013, including "small children, who said 'I feel terribly discriminated (against) because Pete is black'," and eventually decided that "that's the last thing that we want" in a holiday intended for children.

"I expect in a few years there will be no more Black Petes," he said.

Commenting on this development, Linda Nooitmeer, who chairs the National Institute for the Study of Dutch Slavery and its Legacy, argued that the “magnitude” of the prime ministers' statement is “enormous”.

"You can have all the legislation you want ... but if the people in power, the leader of the country, doesn't seem to support it - and that's what it looked like in 2013 when he said that about Black Pete – then the struggle will be harder", she said.