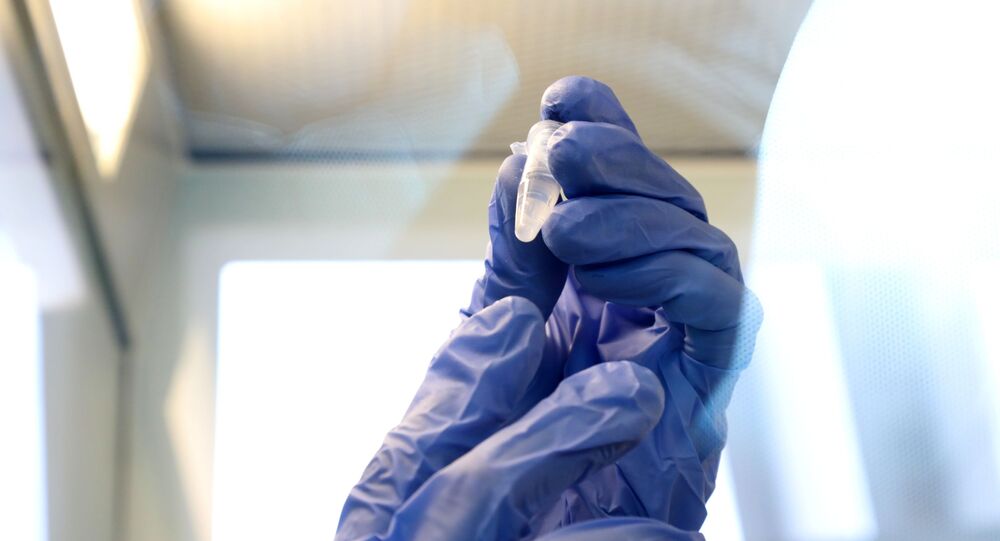 Spain, once having one of the strictest lockdowns in Europe, has recently decided to move to phase 3 of its reopening plan and let nightclubs and bars reopen for visitors.

Prince Joachim, 28, the nephew of Belgian King Phillipe and tenth in line to the throne, has been put under quarantine after developing mild symptoms of coronavirus, Sky News reported.

According to a spokesperson for the Belgian Royal Palace, the prince attended a gathering in the city of Cordoba, Spain, on 26 May.

At the same time, local media dubbed the party as breaking lockdown rules as Spain's current regulations only permit gatherings of up to 15 people, while there were 27 people at the party visited by the prince.

Spanish police are now conducting an investigation and the perpetrators could be fined between €600 and €10,000.

"I feel surprised and angry. An incident of this type stands out at a moment of national mourning for so many dead", she said.

The official added that all 27 people who attended the party are now in quarantine.

Spain once had one of the strictest lockdown regulations in Europe. Since 14 March and until the recent ease of the measures, only adults were allowed to leave home to buy food, medicine and other essential goods, and to walk their dogs close to home.