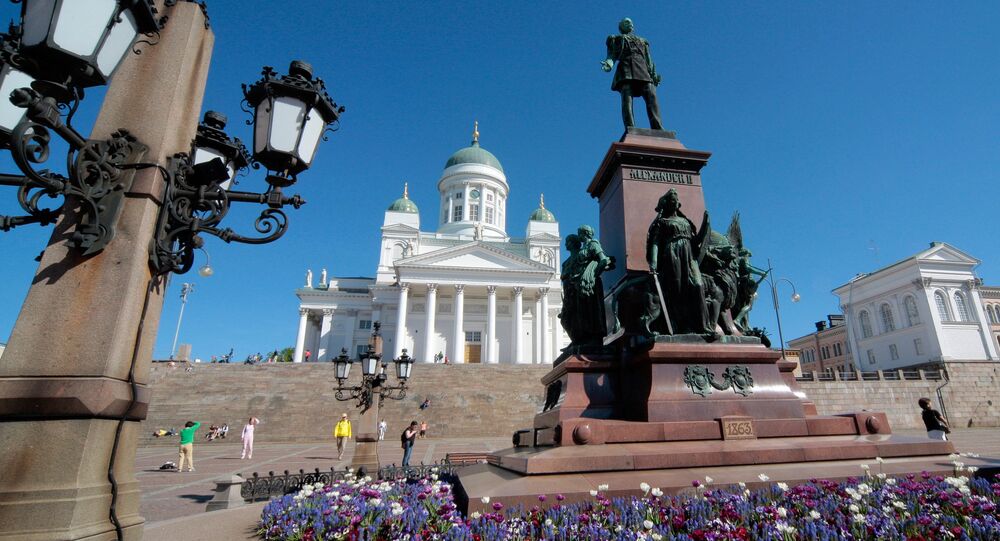 Finland Expects COVID-19 Crisis to Shrink Its Economy by 8%

Despite an expected rebound starting in 2021, it will take an anticipated several years for consumer behaviour to revert to normalcy, Finland's lobby-backed business research organisation ETLA has forecast.

Finland's GDP is expected to shrink by eight percent this year, according to ETLA, one of the country's leading business research organisations.

Other consequences of the crisis appear to be equally grave. Investments will fall by 11 percent and exports by 17 percent, while unemployment is expected to rise to nearly 10 percent. Public debt will increase to 74 percent of GDP this year and a record high of 77 percent the following year, ETLA forecast.

The hotel and restaurant service industries are expected to suffer the most at about 30 percent damage this year, according to ETLA's estimates. Trailing them, other service businesses such as logistics and storage industries are expected to suffer a stiff 20 percent drop. The retail sector, while not the hardest-hit, is still estimated to be hit with a 10 percent decline. A similar 10 percent decline awaits the electrical appliance and electronics sector.

The country's automotive industry exports, Finland's leading trade article, are expected to drop by one-quarter in 2020. However, by 2021, vehicle exports are expected to grow by 30 percent, ETLA said, citing the relatively short period of furloughs in Finland, compared with some of its European counterparts. The growth expected within vehicle exports will be mainly due to four cruise ships to be delivered in 2020 and 2021, ETLA stressed.

While the country's exports of timber products will drop by an anticipated 15 percent, the paper industry will not be as severely affected, the business lobby said.

© AFP 2021 / GAEL BRANCHEREAU
Coronavirus Could Wipe Out 20 Years of Economic Growth, Finnish CEO Warns
Despite a gloomy 2020, the Finnish economy is expected to start rebounding in 2021, when the country's GDP is expected to climb back 4 percent. It will, however, take several years for consumer behaviour to revert to normalcy.

“It will take some time, but according to our forecasts, consumer behaviour in the market will normalise around 2023. It all obviously depends on when we can return to normal after the coronavirus epidemic”, researcher Ville Kaitila said.

ETLA stressed the role of government bailouts, with head researcher Lehmus emphasising that without support packages offered by the government Finland would be headed toward a 1930s-style recession.

At 6,600 confirmed COVID-19 cases and 308 deaths, Finland remains relatively mildly hit by the epidemic. Following a month-long lockdown that included roadblocks around the capital area, Finland is en route to a gradual reopening.