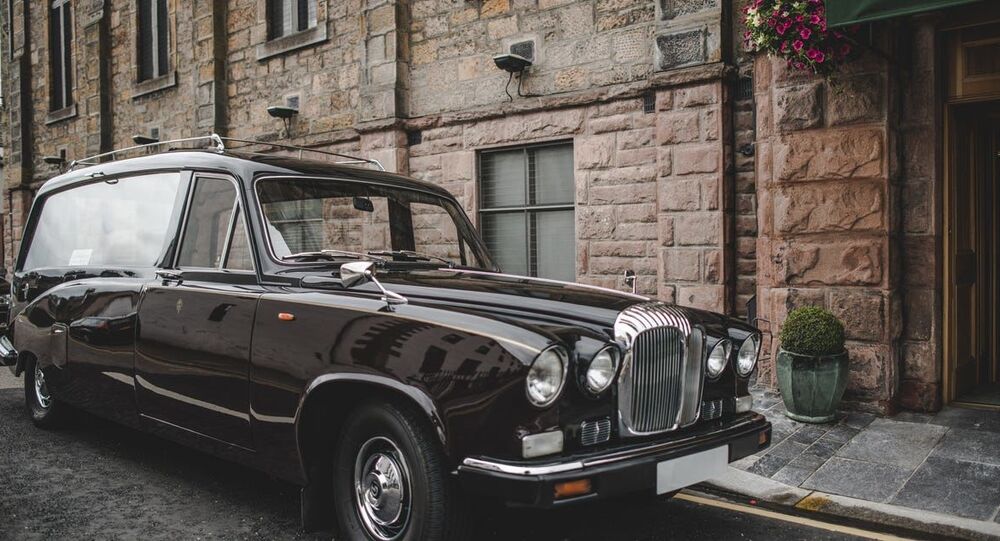 A European Parliament resolution warned the Court of Justice about the use of official drivers by for private trips and the drivers' unaccompanied trips to the judges' home countries. A spokesperson for the court said that it had reigned in the practice over the past two years.

Members of the European Parliament have called out the European Union's chief judicial authority for using taxpayer-funded drivers for personal trips.

In a resolution on the discharge of the 2018 EU budget issued last week, lawmakers warned the Court of Justice of the European Union (CJEU) of the “high reputational and ethical risks” that this policy presents for its members.

The Luxembourg-based Court of Justice provides all of its 38 judges and advocates general with an official car and a driver. On multiple occasions in the past, members of the court used the service to go to their home country or other countries for reasons unrelated to work.

According to CJEU spokesman Juan Carlos Gonzalez, there were 32 such instances in 2017. In some of them, judges privately attended art exhibitions or funerals.

Gonzalez told POLITICO that the court has adopted “a more restrictive approach” to the use of official cars with drivers since 2018, and the number of cases dropped to 23 that year and to just three in 2019. He added that all these cases were “exceptional and justified”, in line with what the lawmakers demanded.

The resolution also expressed concerns about cases in which a driver was ordered to go to a court member's home country unaccompanied. Tomas Zdechovsky, the Czech MEP who drafted the resolution, said that it was impossible to distinguish whether those cases qualified as private or working trips.

Juan Carlos Gonzalez said there were 13 such cases in 2018, when a driver was force to pick up a judge in their home country because of a strike or bad weather. Since then, he added, “such trips have effectively ceased”.

Zdechovsky accused the court of failing to engage with Parliament on the issue – something Gonzalez denied – while the resolution called on the court to report back to the lawmakers on progress in this regard by June.

The warning comes as the CJEU's authority was challenged by Germany's constitutional court. German judges criticised the Luxembourg court's 2018 decision which greenlighted the European Central Bank's mass bond-buying programme. They concluded that the decision was not legally binding, effectively challenging the court's authority over national law.

The Court of Justice in response stated that it the sole jurisdiction over the Central Bank, while Ursula von der Leyen, the EU executive chief, threatened to launch legal action against Germany.