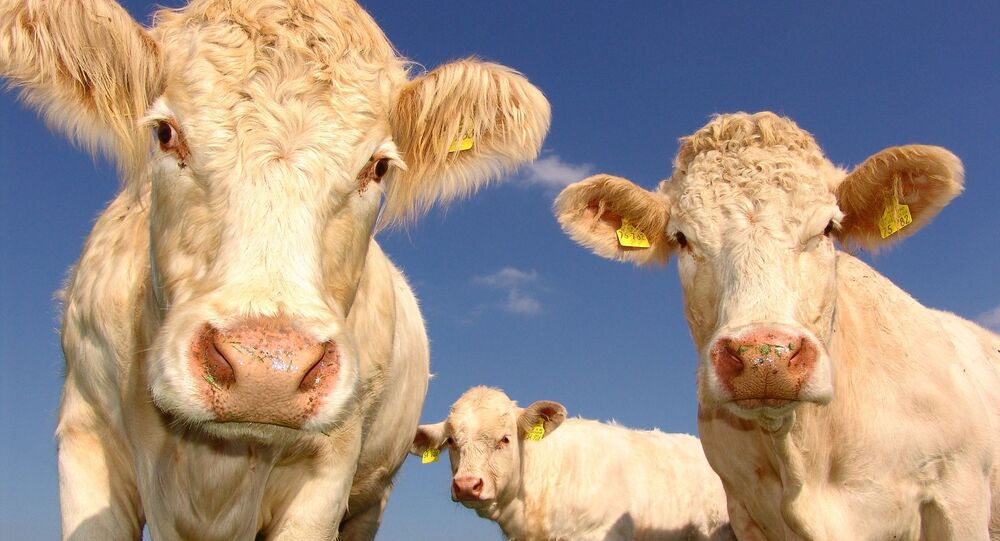 To save up propofol, a drug given to COVID-19 infected patients before they are placed in a ventilator, Swedish veterinarians have proposed postponing beauty surgery for otherwise healthy people.

In Sweden, veterinarians fear that they will have to put down animals instead of treating them, as the country's health authorities asked them to sparingly use anaesthetics, amid a shortage of propofol, an anaesthetic drug used for gravely ill COVID-19 patients. .

The veterinarians, however, would rather postpone cosmetic operations on humans, who can wait. Plastic surgery, such as removing heavy eyelids and double chins in otherwise healthy people, may be delayed without any health hazard, the Swedish Veterinarian Association wrote in an open letter to the National Board of Social Affairs and the Public Health Authority.

“We, as veterinarians, may be forced to kill animals for their own sake instead of going ahead with procedures where anaesthesia is required,” the letter said.

The union stressed that they take the lack of propofol with utmost seriousness. Some veterinarians have delivered their stock to intensive care units where patients with coronavirus are being treated. Should the lneed intensify, the Swedish Medical Products Agency may further limit veterinarians' right to prescribe drugs of this class. So far, the veterinarians have been encouraged to prioritise the treatment of animals used for food production above pets.

“The supply of possible anaesthetic drugs is reduced, and veterinarians are referred to a few substances that are not used in humans”, professor Görel Nyman at the Swedish University of Agricultural Sciences in Uppsala explained. According to her, there is a growing unrest about dwindling stocks.

Earlier this month, Swedish Radio reported that the shortages had prompted many animal hospitals to limit their procedures.

“This has meant that you have to prioritise and treat the acutely ill animals, postponing a lot of other interventions,” Swedish Veterinary Association communications manager Tove Särkinen said. Deferred interventions may include castration, tumour surgery and other treatments. Särkinen stressed that the cancelled operations also mean substantial financial losses for clinics, as they account for a large part of their income.

According to the daily newspaper Dagens Nyheter, propofol is the most common anaesthetic used in the Swedish health care system.

“Propofol is simply the best,” Annette Nyberg, the head of the Swedish Association for Anesthesia and Intensive Care said, explaining that the drug quickly leaves the body, and the patient can be awakened shortly after treatment.

With no comprehensive lockdown and mostly voluntary restrictions, Sweden has seen close to 30,400 confirmed cases and almost 2,700 deaths, more that its Nordic peers combined.