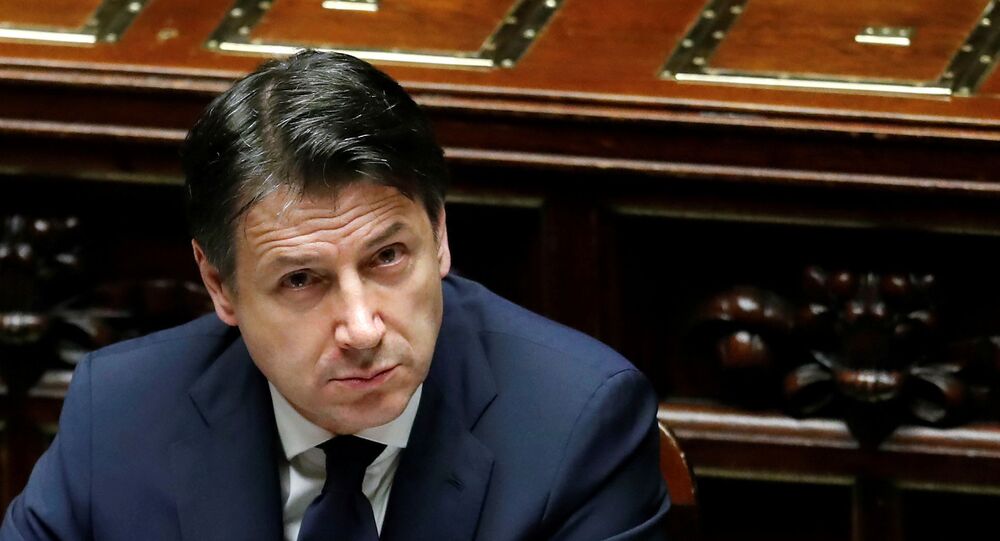 The Italian government earlier announced it was soon restoring economic activity and lifting measures that have restricted citizens' movement within the country and from abroad.

According to Italian Prime Minister Giuseppe Conte, the government is aware of the risks it faces if the number of novel coronavirus (COVID-19) cases were to surge after lifting the lockdown.

"We are ready to enter 'phase two' with a feeling of trust and responsibility", Conte said in a press conference on Saturday. "We're facing a calculated risk, knowing that the epidemiological curve could rise again."

Speaking at a press conference, Conte confirmed that restrictions on movement within one region will be lifted and shops, museums, hair and beauty salons, bars, and restaurants will reopen on Monday.

On Friday, the Council of Ministers said in a statement that Italy was going to lift a coronavirus-linked ban on trips between the country's regions as well as traveling abroad.

Starting from 18 May, there will be no restrictions on movement within Italian regions. At the same time, Italian citizens will not be allowed to use public transport or personal vehicles outside their regions of residence until 3 June. Journeys to and from foreign countries will also be banned until the same date.

Gyms, swimming pools, and sports clubs will reopen from 25 May, followed by theaters, movie theaters, and entertainment facilities for children on 15 June.

Italy significantly restricted people's movement between the country's regions and even within them amid the outbreak of COVID-19 in mid-March, after it had suffered the peak of daily fatalities from the virus. On 4 May, the country eased the restrictions, allowing people to visit their relatives within their region.

The government also stressed it could reverse its decision to ease the lockdown, depending on the epidemiological situation in the country.

Italy has faced one of the worst COVID-19 outbreaks in Europe. Currently, it has registered a total of 224,760 cases, including at least 31,763 deaths, the Johns Hopkins University count says. The number of new cases increased by 857 in the past day, while fatalities rose by 153, the lowest daily increase since early March.