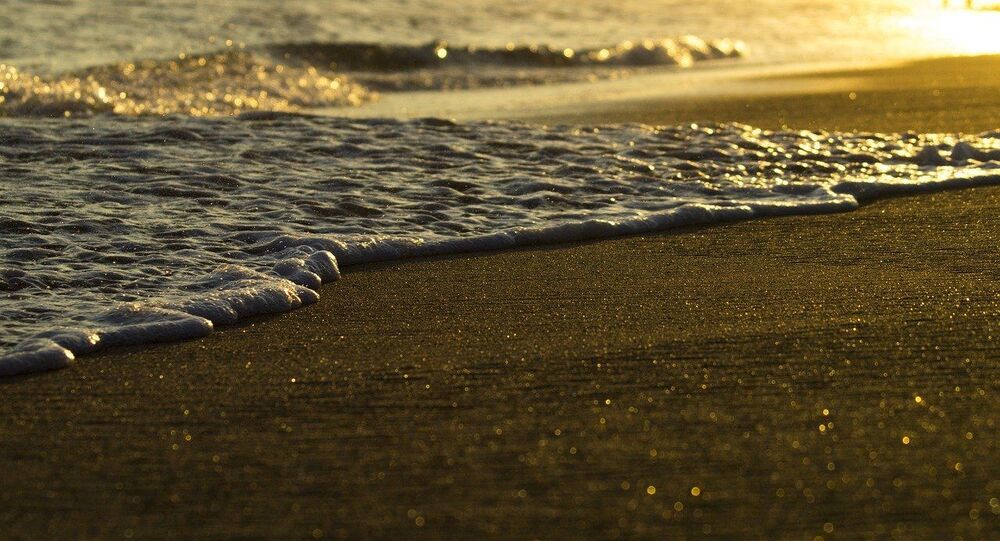 Sweden has been described as having an entirely different COVID-19 situation due to its no-lockdown strategy, which has lead to a further spread of the virus.

Several Danish parties want their German and Norwegian neighbours to be able to enter the country this summer. Swedes, by contrast, should stay on their side of the Øresund strait, they believe.

The reason is that Norway and Germany have a similar infection risk as Denmark, while the COVID-19 situation in Sweden is different, due to latter's no-lockdown strategy and lack of mass testing.

Among others, Søren Pape Poulsen, the chairman of the Conservatives, proposed that the ferry between Oslo and Copenhagen should resume operations.

“We will open for countries that have control over the infection and where the spread of infection is low, such as Norway and Germany”, Pape Poulsen told Danish Radio. “On the Danish west coast, small towns are deeply dependent on the tourist season”, he stressed.

Other parties jumped on board with the proposal.

“You don't have to wait to open the border with Germany until you can also open to Sweden”, Jakob Ellemann-Jensen, chairman of the liberal-conservative opposition party Venstre, told Danish Radio. “If it is not justified for health to open the border with Sweden, the Swedes can stay where they are, and the Germans can come here”, he added.

“If you open differently to different countries, you can also open up faster”, party chairman Kristan Thulesen Dahl said.

“We can't just open the borders completely, not even for Germans and Norwegians. We need to find a way to ensure that those who come here can do so safely”, she stressed.

Not even the right-of-centre blue bloc opposition parties, but the government's own sidekicks the Red-Green Alliance supported the idea of treating tourists differently based on their passports.

“There are countries to whose holidaymakers you can open up and those you can't. It's quite obvious”, political spokeswoman Pernille Skipper said.

Social Liberal Party leader Morten Østergaard is also ready to welcome tourists from countries with a similar infection situation, such as Denmark and Norway.

Only a minority of Danish parlies, the Liberal Alliance and the Alternative, were ready to welcome Swedes.

Justice Minister Nick Hækkerup suggested to consider allowing German tourists with a rental contract for a holiday home to visit Denmark as having a “worthy purpose”. The decision on how and when to open borders will be ready by 1 June.

With 10,713 confirmed cases and 537 deaths, Denmark is in the midst of reopening following a month of lockdown.

By contrast, Sweden has abstained from lockdowns and instead relied mostly on voluntary restrictions. So far, it has seen nearly 28,500 confirmed cases and over 3,500 deaths.