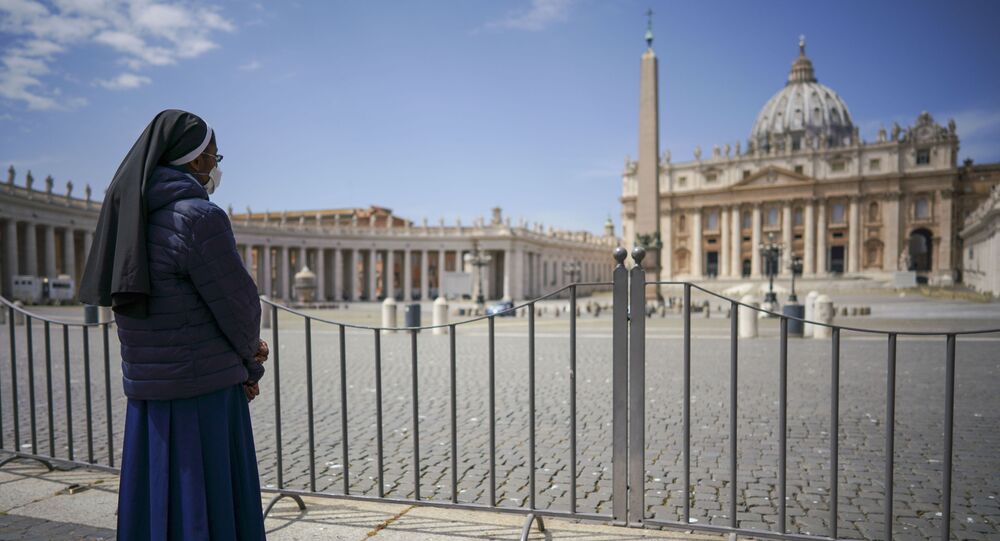 ROME (Sputnik) - A court in the southern Italian city of Bari on Tuesday sentenced a 22-year-old Somali man to 104 months in prison for plotting a terrorist attack in the Vatican, national media have reported.

The man was arrested in Bari in December 2018 on suspicion of conducting terrorist activities. According to investigators, he was trained in an Islamist school in the Kenyan capital of Nairobi.

In the past, the convict had links to Somali’s Al-Shabab extremist group that is affiliated with the Al-Qaeda* terror group. Al-Shabab is known, among other things, for kidnapping Silvia Romano, an Italian aid worker, in Kenya in November 2018. She was released last week.

Omar plotted to detonate a bomb at St. Peter's Basilica in the Vatican City during a Christmas mass that traditionally draws plenty of believers. The Italian intelligence agency believes that the man was in contact with a Somali cell of the Daesh* terror group.

*Al-Qaeda and Daesh (also known as IS, ISIS) are terrorist groups banned in Russia and other countries.