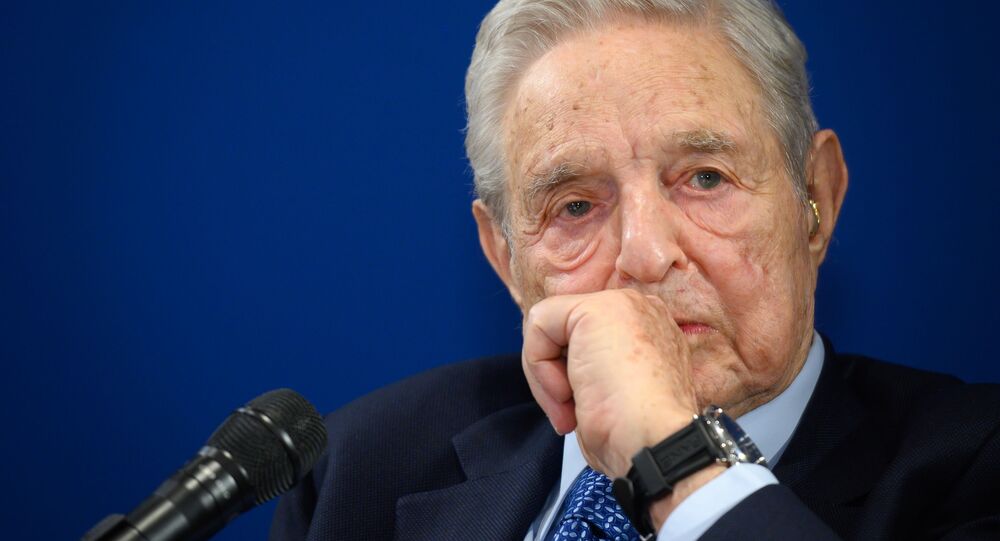 Germany's Constitutional Court ruled last week that the eurozone's central bank had overstepped its mandate when purchasing government debt under its quantitative easing (QE) programme and threatened to block new purchases of German bonds by the bank.

Hungarian-American billionaire George Soros has predicted that the ripening institutional showdown in the EU may bring about an end to the union as we know it.

"I am particularly concerned about the survival of the EU because it is an incomplete union," Soros said in an interview with the Independent.

He added that the EU's creation process was never completed, and that makes Europe "exceptionally vulnerable – more vulnerable than the US not just because it is an incomplete union but also because it is based on the rule of law. And the wheels of justice move very slowly, while threats such as the Covid-19 virus move very fast."

The 89-year-old investor expressed grave concern over Germany's Constitutional Court, which last week challenged the European Central Bank's mass government debt-buying programme and gave the bank a three-month ultimatum to justify the proportionality of its bond purchases or risk losing the Bundesbank as a participant.

The European Commission in response threatened to sue Germany, although EU officials said on Monday that immediate legal action against Berlin is unlikely.

"The ruling poses a threat that could destroy the European Union as an institution based on the rule of law, precisely because it was delivered by the German constitutional court, which is the most highly respected institution in Germany," Soros warned.

He said that the episode could set a precedent for other EU member states, like Poland and Hungary (which have already clashed with Brussels over their rule of law) to question the legality of decisions by the European Court of Justice.

"If the German court’s verdict prevents the EU from resisting these developments, it will be the end of the EU as we know it," he concluded.