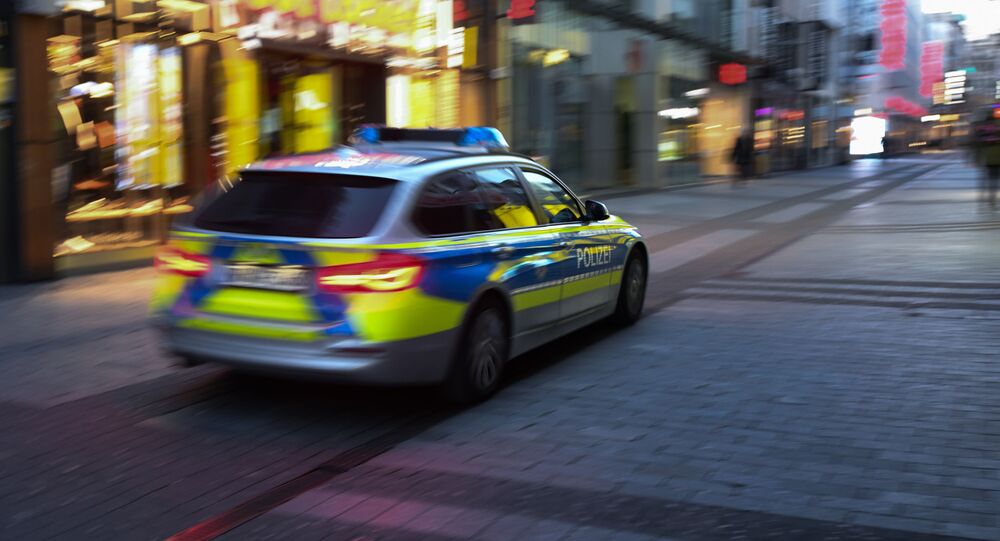 The detained suspect claimed he had weapons and explosives stashed in his house and garage. Nearby buildings were evacuated out of an abundance of precaution.

An unnamed 25-year-old male German citizen of Turkish descent was arrested in Bavaria under suspicion of involvement in a series of attacks on Turkish establishments in the town of Waldkraiburg between 16 April and 6 May. The police report said that the arrested citizen was motivated by his "hate" toward Turkish comrades as a supporter of the Daesh* terrorist group.

The 25-year-old threw rocks at a barbershop, a pizzeria, and a kebab house, but his most serious attack was the arson of a grocery shop on 27 April that left several people injured and resulted in major damage to the building.

The suspect was arrested at a railway station for fare dodging, but police officers chose to inspect his backpack and found several makeshift bombs, forcing authorities to evacuate the station. His house and buildings were also evacuated due as the man had claimed that he had more explosives as well as weapons hidden in that location.

*Daesh (also known as IS, ISIS) is a terrorist organisation banned in Russia

Detainees in German Anti-Terror Operation Have Been Released - Reports