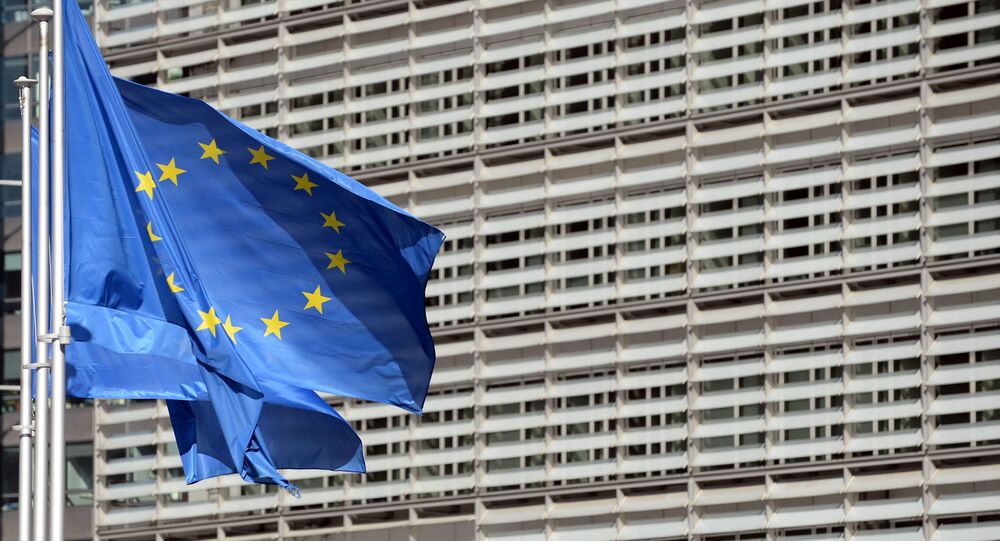 Polish Prime Minister Mateusz Morawiecki praised the ruling by Germany’s Constitutional Court on the EU's mass-bond buying scheme, which he called "one of the most important rulings in the history of the European Union".

Head of the European Commission Ursula von der Leyen said the bloc may take legal action against Germany after the country’s highest court came with harsh criticism against the European Union’s top court. The row may strengthen Eurosceptic sentiments, especially in eastern member states, which have previously accused of the bloc of interfering in their internal affairs.

"The Commission is now in the process of analysing in detail the more than 100-page judgement of the German Constitutional Court. On the basis of these findings, we are considering possible next steps, including infringement proceedings”, von der Leyen wrote in a letter to MEP Sven Giegold, which the latter shared on his Twitter on Sunday.

The row is based on the European Central Bank’s (ECB) mass bond-buying scheme, which is credited with strengthening the Eurozone’s growth following the European debt crisis. Germany’s Constitutional Court in Karlsruhe said that there is not enough German oversight in the purchases.

The judges expressed doubt that the two-trillion euro programme is an adequate measure to boost the economies. The court gave the ECB three months to show that the benefits of mass government debt purchases outweigh the side effects, otherwise it would ban Germany’s Bundesbank (the country’s central bank) from taking part in the scheme.

The German Constitutional Court also hit out at the European Court of Justice (ECJ) and said that Germany is not bound by its decision. The ECJ, in turn, lashed out at the court’s statement, saying that it alone has legal authority over the European Central Bank.

Ursula von der Leyen, who served as Germany’s defence minister until 2019, sided with the European Union, saying the bloc’s laws take precedence over national laws. "Of course the rulings of the European Court of Justice are binding for all national courts", she wrote in a letter

Polish Prime Minister Mateusz Morawiecki praised the ruling by Germany’s Constitutional Court, which he called "one of the most important rulings in the history of the European Union". In a guest article for the Frankfurter Allgemeine newspaper, Morawiecki noted that for the first time, judges have clearly stated that countries decide themselves "where the lines are for EU institutions".