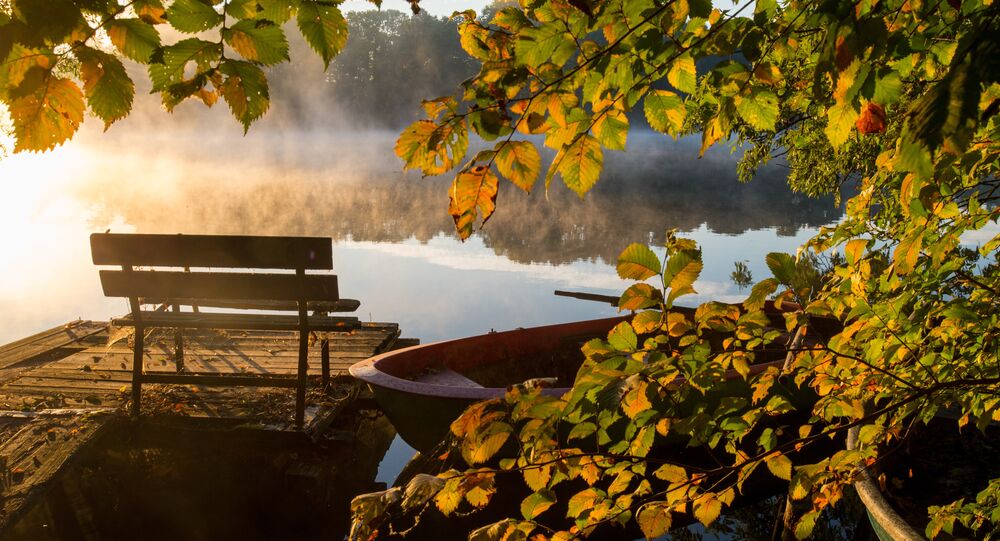 Low vitamin D levels could explain why African Americans and even African immigrants in Sweden appear to be disproportionately hard-hit by the coronavirus, regardless of socio-economic factors, researchers have suggested.

Vitamin D can protect against getting a severe case of COVID-19, a group of Swedish researchers and doctors have suggested in an article in the medical magazine Läkartidningen.

Given that known risk factors for COVID-19 are obesity, diabetes, and being institutionalised, low levels of vitamin D, which are dependent on sun exposure, are common to all of them, the doctors emphasised.

“Vitamin D deficiency increases the risk of a severe course of COVID-19. A metaanalysis of placebo-controlled studies shows that vitamin D treatment generally protects against respiratory tract infections. The effect is greatest in individuals with low vitamin D levels, which can be explained by the effect of the vitamin on the immune system”, the researchers concluded.

In their article, the doctors also cited previous data that suggests a disproportionate spread of the coronavirus among African-Americans and even African immigrants in Sweden, as six of the first 15 COVID-19 deaths in Stockholm were people with a Somali background. According to the doctors, depressed vitamin D levels, including vitamin D deficiency, are not uncommon for these communities. The risk of low vitamin D levels in Sweden is likely to be even higher than in the US, due to its distance from the equator and lower exposure to sunlight, they explain. Several previous studies indicated that the majority of Somali-Swedish women have extremely low vitamin D levels.

The Swedish team ventured that the over-representation of people of colour among COVID-19 patients and deaths in numerous countries, including the UK and the US cannot be explained by socioeconomic factors alone, as higher death rates were reported even in well-off parts of the US with a predominantly African American population.

”Although there is so far no evidence from randomised treatment studies for vitamin D's protective effect against COVID-19 in particular, efforts should be made to raise vitamin D status in at-risk groups that fail to reach adequate levels through sunlight or diet”, the team concluded, emphasising that vitamin D is “cheap and harmless within therapeutic limits”.

With 24,623 confirmed cases, over 3,000 deaths and about 4,000 recoveries, Sweden is the hardest-hit Scandinavian nation. This has been largely attributed to its maverick approach and resistance to lockdowns and stringent measures. Instead, Sweden has been mostly relying on voluntary precautions based on the mutual trust between the authorities and the government, known as the Swedish model.

Sweden's relaxed approach, as opposed to most of the world, appears to have hit home with the population, as the ruling Social Democrat party's support has exceeded 30 percent for the first time in months, after reaching the low 20s.

Swedish Example 'Not One to Follow' – Journalist on Coronavirus Lockdown Strategies