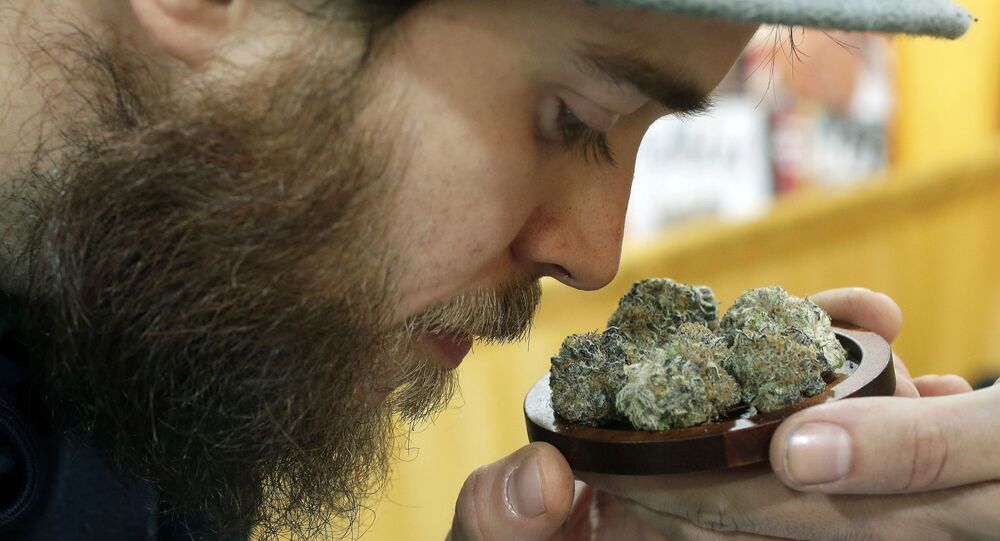 The coronavirus lockdown in the UK has prompted street drug prices to increase, as restrictions have reduced supply, according to the National Crime Agency (NCA). Alongside new circumstances and social distancing, crime groups operating in the drug sector are said to be developing new tactics to get their product to customers.

Drug dealers are adopting new disguises to continue deliveries during the UK coronavirus lockdown, dressing as joggers and using fake NHS ID badges, according to Professor Simon Harding, director of the National Centre for Gang Research at the University of West London.

The groups, according to Harding, in a bid to avoid being infected with COVID-19, have changed their tactics by doing letterbox drops or 'drive-by sales', throwing product from cars and tossing bundles of cash onto a back seat or similar area during a deal to keep items clean.

“On one hand, they really are heeding government advice on social distancing, but at the same time it is business as usual and as people were panic-buying food, dealers were running bulk deals and selling lockdown party packs,” Harding said, cited by The Guardian.

Harding suggested that coronavirus lockdown measures are affecting the ‘country lines’ gang model; which sees the young and vulnerable used as couriers to transport drugs and cash from one location to another.

New tactics have also led to a reduction in "cuckooing"; in which gang members take over the home of an addict or other  vulnerable person to cut, sort and sell drugs, as it is seen as too risky for health, according to The Guardian.

"Street gangs are being forced to find new tactics, such as shifting grooming and recruitment online, to social media. This means young people can become ensnared in dangerous gang activity from their phones, while their families have no idea and that is a worry", he declared.

Last month, the National Crime Agency director general, Lynne Owens, said prices of drugs were going up as less supply entered the UK, noting that dealers were disguising themselves as essential workers by wearing high-visibility clothing or operating from supermarket car parks during the lockdown, The Guardian reported.