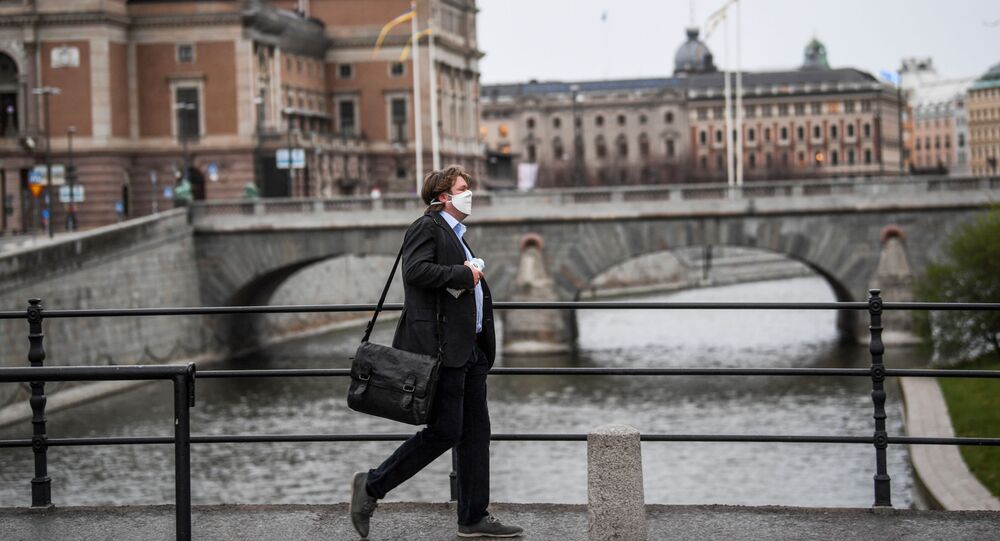 Earlier, the Committee on Finance in Sweden’s Riksdagen made a plea to prohibit dividends for companies that have been appealing for state aid during COVID-19 health crisis in a bid to stay afloat during economic turmoil. This measure, however, still was not introduced

Swedish manufacturing giants, including luxury car-maker Volvo, bearing manufacturer SKF AB and Assa Abloy conglomerate, are still paying out around 15 billions of kronor (or $1.5 billion in total) to their shareholders despite applying for state aid during the coronavirus pandemic and laying off thousands of workers who are now also seeking financial support, Bloomberg revealed.

Volvo is reportedly planning to pay out 11.2 billion kronor ($1.1 billion) to its owners in dividends, while some 20,000 of its employees have been fired in Sweden. At the same time, SKF, which has recently applied for a $4 million aid package from the Swedish Agency for Economic and Regional Growth, is believed to planning a payment of $132 million to its shareholders.

“The finance committee is unanimous in its position that such payouts are unjustifiable,” said a spokesman for Swedish parliamentary Christian Democrats party, Jakob Forssmed. “There should be a clear signal for large listed companies to act accordingly if they are interested in large subsidies from the state, regardless of legislation.”

So far, the Social Democrat-led government headed by Prime Minister Stefan Lofven remained deaf to calls from the parliament’s finance committee to ban dividends for companies relying on state aid. Some officials, including Finance Minister Magdalena Andersson, also emphasised that the reasons for absence of any actions in this regard is explained by the fact that administration was seeking a “trade-off” between taking perfect measures and being “swift”, as suspending dividends would have potentially slowed down the response to the COVID-19 crisis.

© REUTERS / MARCO BELLO
Coronavirus Crisis: Which Country’s Government Has Handled COVID-19 Outbreak the Best & the Worst?
She still argued, however, that this situation can be changed in the end if companies become “too generous” with their shareholders while the economic crisis resulting from the coronavirus pandemic is still unrolling.

In the end of April, the Swedish government presented an additional measure that will help around 180,000 national businesses that lost their turnover during the pandemic with a projected share of $4 billion in state support.