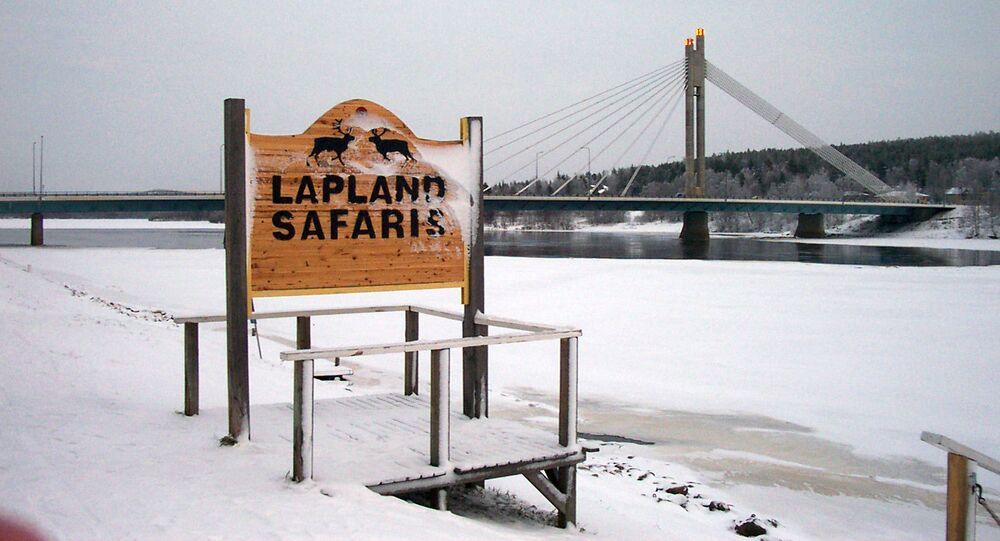 Finland is one of the least-hit Nordic nations amid the ongoing pandemic, with 5,412 confirmed COVID-19 cases and 246 deaths; it has already started to lift the restrictions, but pundits predict a grim economic outlook.

The coronavirus epidemic and the ensuing stern measures, including massive shutdowns and lockdowns, will have resounding economic repercussions, robbing Finland of decades of profits, Risto Murto, the CEO of Varma Mutual Pension Insurance Company, has warned.

In his analysis of the economic ramifications of the pandemic in his column for the Oulu-based newspaper Kaleva, Murto forecasted that Finland will have to tackle the outbreak throughout this autumn and likely even next year.

Despite Finland's sturdy economy and the relatively limited scope of countermeasures, some of which are already being gradually lifted, the long-term outlook is alarming.

“The current expectations are subdued when it comes to the pace of recovery. Finland is faced especially with two challenges. If the blow to industry is delayed, the other side of the coin is that the effects will be felt longer in post-cyclical Finnish industry. This is what happened in conjunction with the financial crisis,” Murto mused.

The second challenge, according to him, is linked to the soaring budget deficit and ageing population, which greatly limit the tools available to the government once the pandemic has receded.

“The government will focus on restoring the economic situation of the state and municipalities. The pressure to stimulate will be massive, but the actual remedies and leeway will be very limited,” Murto expanded.

Murto stressed the gravity of situation by reminding that the economy took almost an entire decade to rebound from the 2008 crisis.

In a subsequent tweet, Murto warned once again of the looming crisis, predicting decades of losses.

“There is a risk this won’t end well,” Murto tweeted. “Finland’s real GDP will drop below the levels of 2008. If the recovery is as subdued as it was from the financial crisis, we’re about to miss out on economic growth for 20 years.”

While Finland is one of the least-hit Nordic nations with 5,412 confirmed Covid-19 cases and 246 deaths, it has already started to lift the restrictions;  numerous bodies and analysts have voiced a grim outlook.

In April, the Finnish Finance Ministry predicted the economy would shrink by 5.5 percent. This take was shared by Business Research Institute Etla, which predicted a fall of at least 5 percent. Finland was among the ten European nations with the highest unemployment even before the epidemic.