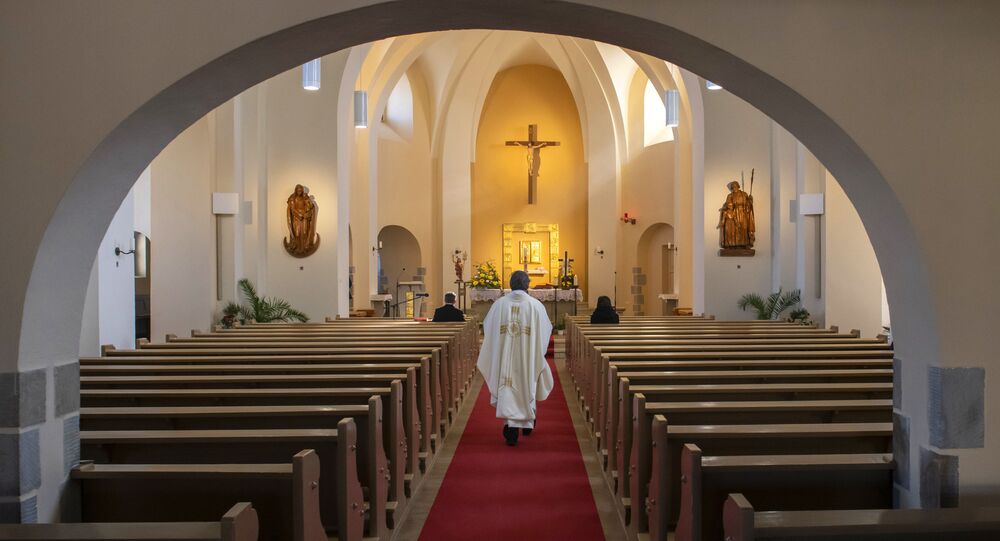 The news comes two months after the Vatican opened its archives on Pope Pius XII, who led the Catholic Church from 1939 to 1958 and has been subject to harsh criticism due to his stance on the Holocaust and the Nazi regime in general.

The council of Catholic bishops in Germany has confessed that the church was "complicit in the war" by not opposing the Nazis during World War II, according to The Times.

"Inasmuch as the bishops did not oppose the war with a clear 'no', and most of them bolstered the [German nation's] will to endure, they made themselves complicit in the war... The bishops may not have shared the Nazis' justification for the war on the grounds of racial ideology, but their words and their images gave succour both to soldiers and the regime prosecuting the war, as they lent the war an additional sense of purpose", the document said.

It also says that the leaders of German Catholics did not support Nazi ideas, but still helped the government and the military by organising hospitals and providing spiritual guidance to the soldiers during the war.

According to the Daily Mail, the new report, released one week before the 75th anniversary of Victory Day, was described by one prelate as a "confession of guilt".

The Vatican faced harsh criticism after World War II, as the Roman Catholic Church was one of the first institutions to strike an international pact with Adolf Hitler after he came to power in 1933, with future Pope Pius XII - then a diplomat in Germany - contributing to the issue.

Later in 1942, the head of the Catholic pontiff stated that "hundreds of thousands of people who, without any fault of their own and sometimes for the sole reason of their nationality or race, were doomed to death or gradual extermination", but didn't mention the Jews directly.

He also reportedly ignored requests for help from Jewish organisations during the Holocaust while the Nazis killed millions of people.