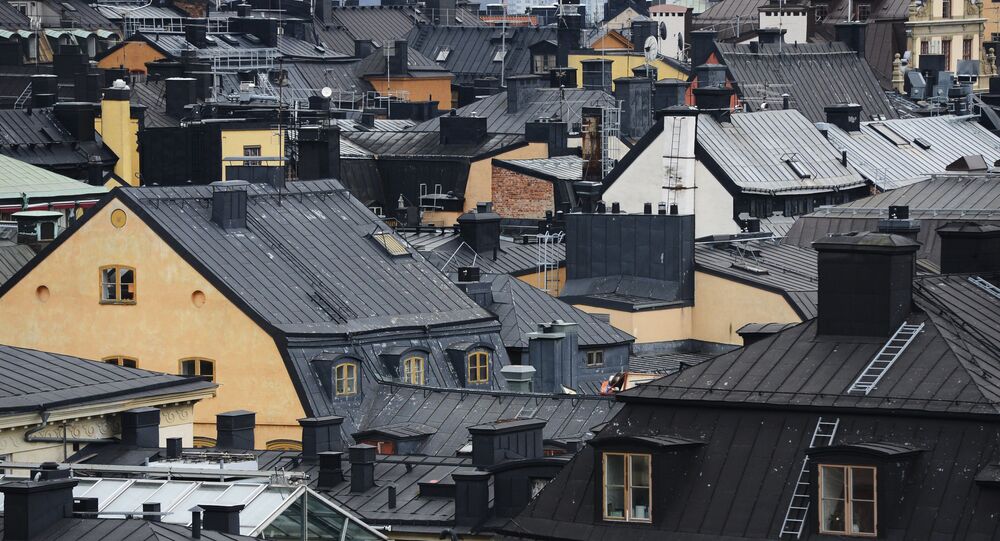 While Sweden utilised no lockdowns in its battle against the coronavirus and has already seen more fatalities than its Nordic peers combined, a professor has predicted that the death toll could reach 20,000.

The World Health Organisation has lauded Sweden, a country that has consistently and controversially resisted lockdowns, as a “model” for battling the coronavirus.

In the words of WHO leading emergencies expert Dr Mike Ryan, there are “lessons to be learned” from the Scandinavian nation, whose model largely rests on mutual confidence between the authorities and citizens.

“What Sweden has done differently is it has very much relied on its relationship with its citizenry and the ability and willingness of its citizens to implement self-distancing and self-regulate”, Ryan said, as quoted by national broadcaster SVT. “In that sense, they have implemented public policy through that partnership with the population”.

Ryan went on to dispel what he described as a misconception that Sweden “refrained from control measures” and “allowed the disease to spread”. According to Ryan, Sweden “put in place a very strong public policy around social distancing, around caring and protecting people in long-term care facilities”.

“I think if we are to reach a new normal, Sweden represents a model if we wish to get back to a society in which we don’t have lockdowns”, Ryan said.

Swedish statistician Ola Rosling, who together with his late father professor Hans Rosling penned the book “Factfulness”, has argued there is a clear connection between the spread of infection and people's confidence or lack thereof in the authorities. According to Rosling, the Swedish government has not been as strict as in other countries, which may have created the necessary confidence and motivation for long-term cooperation.

Rosling also stressed that the effect of restrictions is hard to put a price tag on, citing side effects as unemployment, which in turn may lead to mental illness, alcoholism, domestic violence, and suicide.

Sweden's more relaxed approach has been criticised by scholars and health professionals alike. Earlier this month, 22 academics penned an open letter, urging the government to reconsider its loose restrictions in favour of a more stern approach for the collective good.

Björn Olsen, a professor of infectious medicine at Uppsala University, said Sweden was heading towards “tragedy” and said the pandemic was “coming like a flood”.

According to Uno Wennergren, a professor of theoretical biology at Linköping University, without any further measures, the death toll could reach 20,000 in a country of slightly over 10 million.

So far, Sweden has seen over 20,300 confirmed cases and close to 2,500 fatalities, which is far higher than its Nordic peers, which all implemented month-long lockdowns and only now are starting to ease the restrictions. Adjusted to the total population, Sweden has seen five times more COVID-19 deaths than Norway.