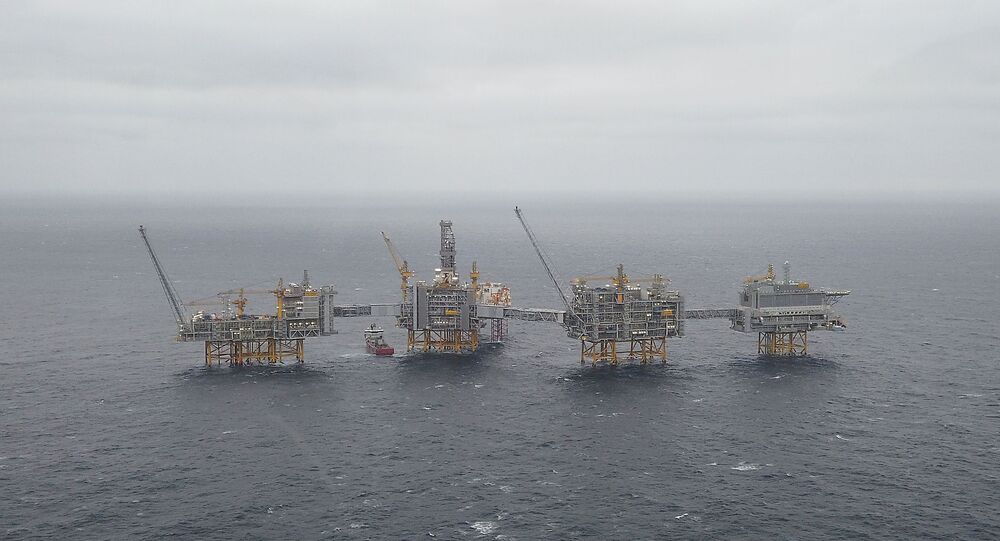 The planned cuts will include oil fields on Norway's continental shelf and, according to the government, they will not affect its production or exports of natural gas.

Norway will reduce its oil output by 250,000 barrels per day in June, and by 134,000 bpd in the second half of the fiscal year 2020, the Norwegian Oil ministry announced on Wednesday.

"Consequently, the total Norwegian production in December 2020 will be 300,000 barrels less per day than originally planned by the companies", Bru added.

The ministry noted the new regulations will expire by the end of 2020.

Norway expects the demand for oil to grow gradually throughout the year as economic activity revives.