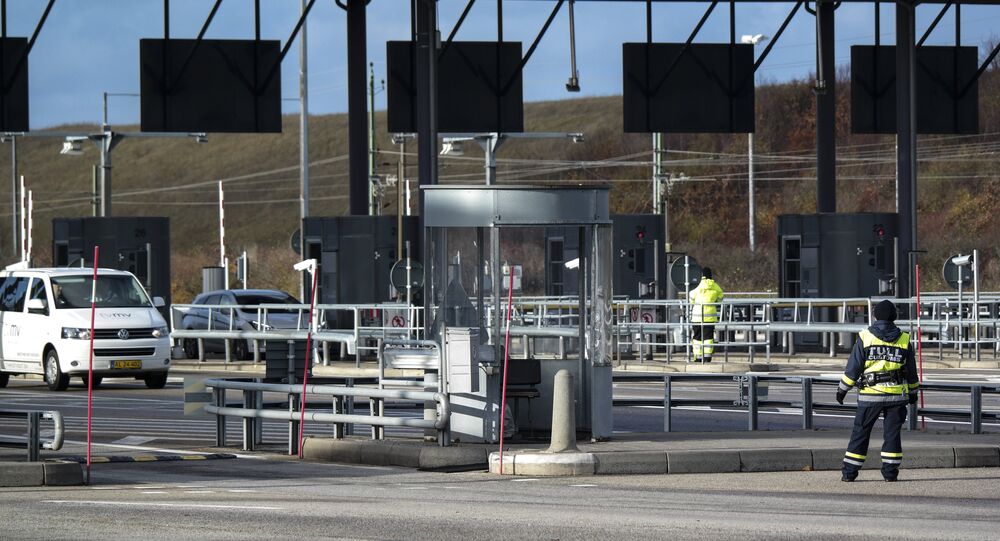 At the same time, the number of Danes registered as unemployed or furloughed is approaching 190,000 out of the country's roughly 2.8 million strong workforce, the Finance Ministry warned, appraising opportunities for a re-opening.

Denmark's measures to slow the spread of the coronavirus, which included lockdowns, closures and gathering bans, have led to a 16% slump in economic production in a matter of several weeks, the country's Finance Ministry has estimated.

At the same time, the number of Danes registered as unemployed or furloughed is approaching 190,000 out of the country's roughly 2.8 million strong workforce.

The analysis, intended to assist Denmark's political parties in negotiating the next stage of economic re-opening, indicated that the single heaviest toll was levied by the ban on eating in restaurants, followed by border controls and the closure of shopping malls.

“With the analysis we today have sent to the parliament, we have a clearer picture of how severe the crisis is and where it has hit the hardest”, Finance Minister Nicolai Wammen noted.

According to the analysis of the measures still in place, the closure of restaurants, cafés, pubs, bars, nightclubs, and discos had the largest impact, erasing 1.9 percent from production, and affecting 36,400 jobs.

This was followed by temporary border controls, new travel guidelines, and changed travel patterns, which together eradicated a further 1.7 percent.

The closure of malls and the tighter restrictions on shops that remain open were “credited” with wiping out another 1.2 percent.

“The closure of malls has been estimated to affect about 25 percent of total retail production during the period in which the measure lasts. This corresponds to approximately 60,000 employees being affected”, the analysis said.

While a great deal of the sales moved online as a bailout measure, this requires much fewer employees, the report pointed out.

The closure of indoor sports and cultural facilities was responsible for yet another 1.2 percent drop in production.

“The analysis shows that it is difficult to separate the effect of the measures taken against the disease and the fact that Danes have simply changed their behaviour and become more reluctant in their consumption”, Wammen stressed.

Notably, the Finance Ministry stressed that the situation with heavy job losses was largely similar in neighbouring Sweden, which has consistently resisted lockdowns and used regulations sparingly, allowing restaurants and cafés to remain open with only mild restrictions.

The opposition liberal-conservative Venstre party, which leads the right-of-centre “blue bloc”, has been advocating that restaurants and major centres should be at the forefront of the next stage, due to their enormous contribution to the economy.

Earlier in April, Denmark became the first European nation to re-open schools following the month-long lockdown. The country's Social Democrat government pledged a gradual shift into “Phase 2” on the condition that social distancing is maintained and residents comply with safety rules that include regular hand washing. So far, malls, bars, restaurants, hairdressers and massage parlours and discos remain closed, and groups of more than 10 people are banned.