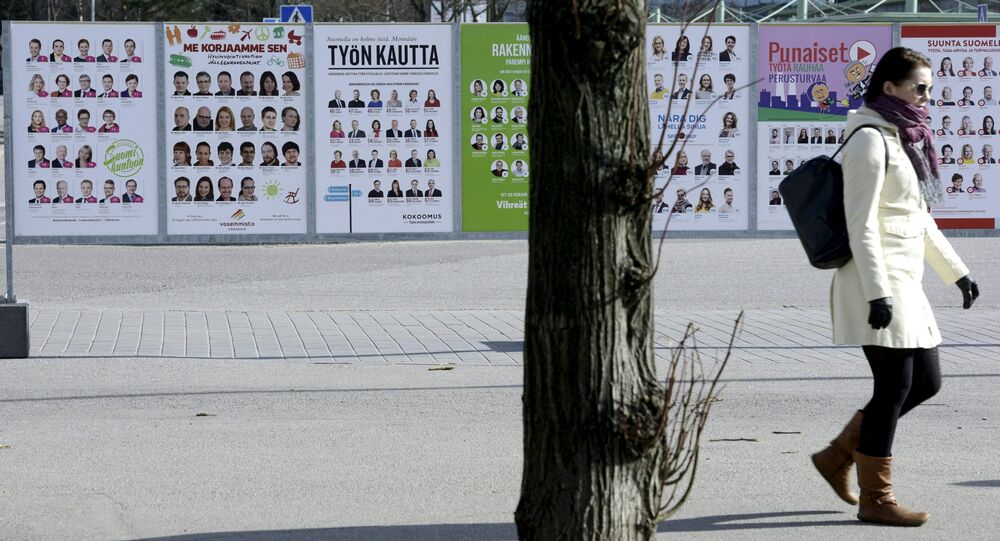 The latest monthly figures have surpassed the previous records set during the 2008 financial crisis and the early 1990s recession.

Over 65,000 Finns, a new record monthly high, were temporarily laid off from full-time employment during March, according to Akava, a confederation of professional and managerial unions.

According to Akava's chief economist Pasi Sorjonen, the number of furloughs in a nation of 5.5 million inhabitants could rise to a mind-boggling 155,000 in April, as companies in many industries have either had to close their doors completely or suffered heavy losses amid loss of clientele due the coronavirus pandemic. Following the outbreak of the coronavirus crisis, unions agreed to reduce the minimum notice required for furloughs to just five days, in bid to ease the burden on employers facing economic uncertainty, national broadcaster Yle reported.

Sorjonen suggested that the increase in temporary layoffs is not reflected in Statistics Finland's latest unemployment figures because to count as unemployed you have to have been laid off for over three months. Akava currently has no information on the duration of all layoffs. At present, the official unemployment level is at 7.3 percent.

Sorjonen admitted that it is difficult to predict how many people will be made permanently redundant, and how many will return to work after the crisis. However, he ventured that a crisis of this scale and magnitude will inevitably lead to closures and job losses.

“The main thing is how deep a recession the economy enters, and for how long”, Sorjonen mused. According to his estimate, the Finnish economy is unlikely to recover within the next two years.

The previous record was hit during a recession in the 1990s, when just over 55,000 people were furloughed in February 1993. At the height of the 2008 financial crisis, the number of furloughs reached 40,000.

As Sorjonen explained, the vast difference between the current crisis and its predecessors is the huge devastating effect on service sectors such as tourism and hospitality as well as total closure of museums and the cancellation of cultural events and music festivals.

“It is clear that this is not going to come back rolling too quickly. There will be no immediate return to the previous level”, Sorjonen said, predicting that layoffs will turn into redundancies and a steep rise in unemployment, unless the country opens up in the summer.

While Finland remains the least affected Nordic nation at merely 4,740 confirmed cases and 199 deaths, the government last week moved to rethink its measures and move from strict containment to a more hybrid strategy.

Nevertheless, following a month-long lockdown that involved the entire Helsinki metropolitan area being cordoned-off as the epicentre of the epidemic, it has been estimated that the Finnish economy will shrink by 5.5 percent this year alone.