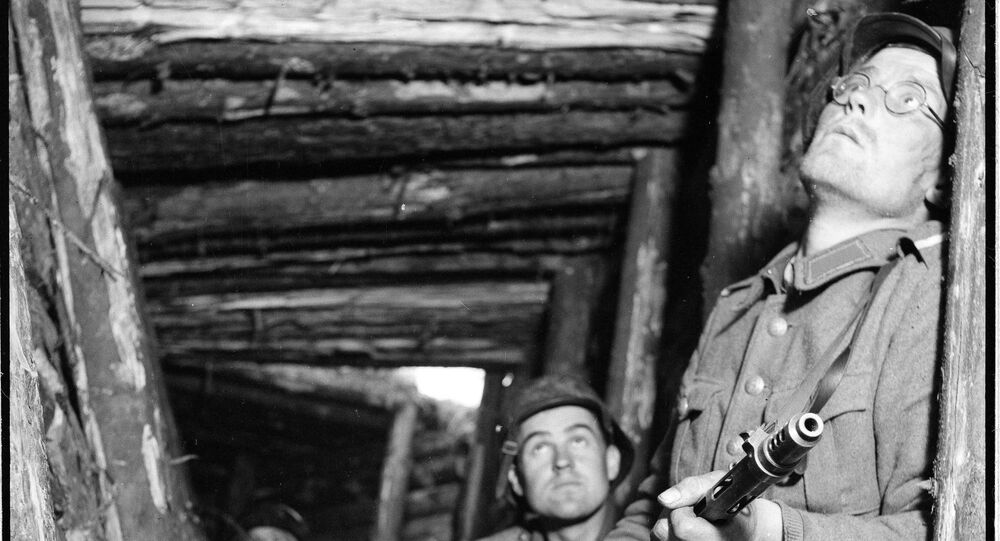 The Investigative Committee of Russia has launched a criminal probe into the mass atrocities committed against the Karelian population in the territory of the Karelo-Finnish Soviet Socialist Republic, which was controlled by the Finnish army during 1941-44, which according to the organisation, can be classified as “genocide”.

An article in the Finnish newspaper Ilta-Sanomat has justified the establishment of “internment camps” in East Karelia by the Finnish army during the Great Patriotic War years, which incarcerated thousands of people of Slavic origin, recently-revealed data showed. The author of the report, Pasi Jaakkonen, cited national historians in arguing that the camps “could not be proved to be extermination camps”.

“The camps were based on fears that the Russian population might take part in guerrilla warfare and destruction in the back of the front,” the article suggested, noting that the decree to transfer the ethnically non-Finnish population to internment camps came in July 1941, earlier than the start of the Finnish occupation of the territory.

The author thus points out that it is “completely incorrect” to call these compounds “extermination camps”, even though “the infamous classification by nationality was practiced” by the Finnish army.

“The method of the East Karelian military regime to distinguish the Finnish population from others has been well known since the early stages of the Continuation War,” Jaakkonen suggests, citing historian Antti Laine, who asserts that the action of the Finnish army cannot be “equated with the genocide of the civilian population” and compared to actions by Nazis in Germany, despite being ethnically motivated.

The article suggests that these claims about genocide by Russia are part of attempts to “rewrite” history, that try to present Finland as “fascist”.

The report comes as recently declassified archives revealed that at least 14 concentration camps were established in East Karelia by the Finnish army during its occupation of the territory iin 1941-1944, for the purpose of incarcerating the non-Finnish population, a practice which eventually led to mass deaths.

© Sputnik / Dmitry Kozlov
Former Concentration Camp Prisoner Ready to Testify Against Crimes of Finnish Occupiers
According to the Investigative Committee of Russia, which has now launched a criminal probe into the matter, 24,000 people were held in these camps as of April 1942, mostly Slavic, leading to deaths of at least 8,000 citizens, some of whom were killed in gas chambers or buried alive. The committee is now investigating the case, which so far has been classified as “genocide”.

The Karelo-Finnish Soviet Socialist Republic existed from 1940 until 1956 as a part of the Soviet Union. It was partly occupied by the Finnish army during the Continuation War fought in 1941-1944 by Finland and Germany against the USSR.