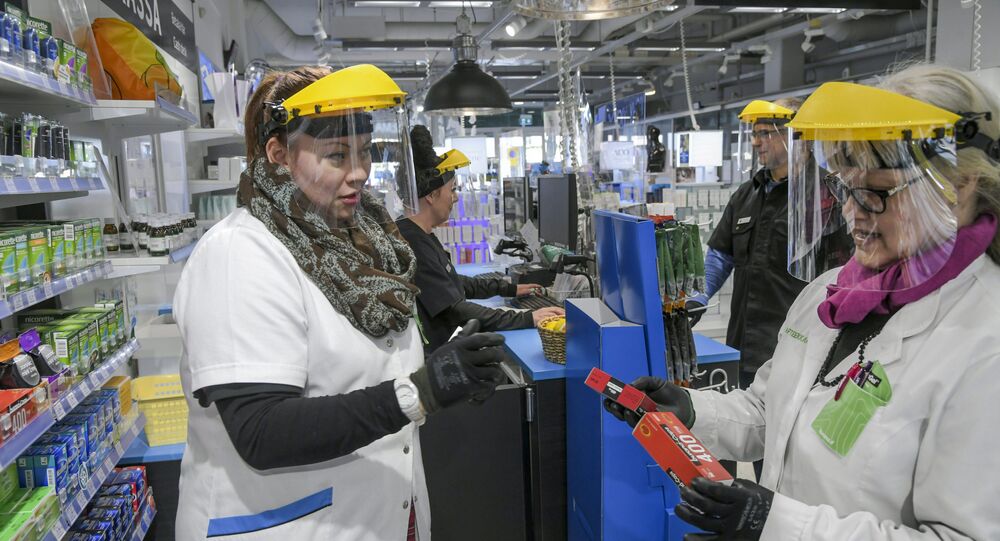 Unemployment Rate in Finland Rises by 0.3% to 7.3% in March Year-on-Year

HELSINKI (Sputnik) - The unemployment rate in Finland increased by 0.3 percentage points in March 2020 year-on-year amid restrictions caused by the coronavirus pandemic, the country's Ministry of Economic Affairs and Employment said on Thursday.

"The unemployment rate was 7.3%, or 0.3 percentage points higher than the previous year", the press release read.

The ministry said, citing the Employment and Economic Development Office that a total of 309,100 unemployed jobseekers had been registered at the end of March, showing a year-on-year increase of 70,700.

"The rapid increase in the number of unemployed jobseekers and particularly in the number of full-time lay-offs was due to restrictions caused by the coronavirus pandemic", the ministry added.

According to the data, as for the end of March, the number of long-term unemployed people — those who had been unemployed without interruption for more than a year — amounted to 64,900, up 1,200 compared to the previous year.

© AFP 2021 / HECTOR RETAMAL
A medical worker prepares to check the temperature of an AFP photojournalist before a COVID-19 coronavirus test in Wuhan in China's central Hubei province on April 16, 2020.

Finland has so far registered 4,129 COVID-19 cases and 149 fatalities. Over the past several days, the daily increase in the number of COVID-19 cases ranged between 100 and 150. The Scandinavian nation declared a state of emergency on March 16, closing borders, shutting schools, and asking people to avoid public spaces, in an effort to stop the epidemic from spreading.