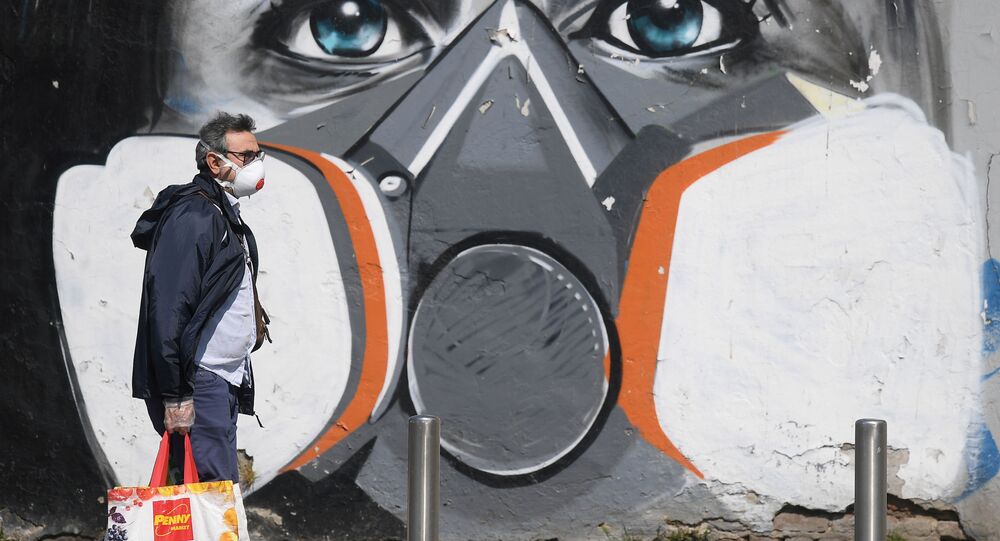 ROME (Sputnik) - Italy will launch a smartphone application that will trace the contacts of users and warn about the risk of being infected, a government official in charge of coronavirus response has said.

"Contact tracing is a public health measure aimed at the prevention and containment of the spread of infectious diseases and represents a key element of a sustainable post-emergency strategy and return to normalcy," Domenico Arcuri said in a decree published on Thursday.

The special commissioner for the coronavirus emergency said the government had launched a tender and picked the product of Milan-based software developer Bending Spoons.

The app, called Immuni, will be downloaded voluntarily and guarantees privacy. It does not use geolocation, unlike many similar tools, and relies on Bluetooth technology to detect if a user comes into contact with an infected person.

Prime Minister Giuseppe Conte said previously that Italians would have to coexist with the virus as part of the "second phase" of coronavirus response. He relaxed the nationwide lockdown after Italy's infection tally began to decline, allowing some stores to reopen.