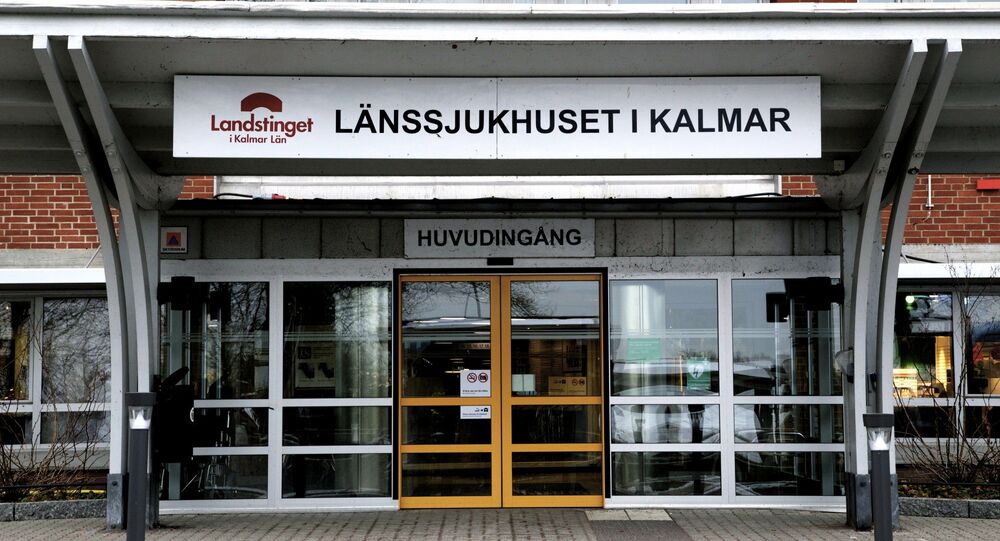 An Umeå University professor has likened the coronavirus epidemic to the Spanish flu that killed tens of millions in 1918-1920 and blasted Sweden's maverick laissez-faire approach to tackling the coronavirus pandemic with minimum restrictions.

Patients in Sweden with a “biological” age of over 80 years and people between 60 and 80 years of age with multiple illnesses will now be de-prioritised from intensive care in the event of a lack of space, the newspaper Aftonbladet reported.

According to internal documents from the Karolinska University Hospital, one of Sweden's leading medical institutions, “biological age” is defined as “differences in the patient's health, functional level and survival in relation to the average for the patient's chronological age”. However, a doctor who wanted to remain anonymous, called it a “rubber clause”, suggesting that it would be very difficult to assess in practice.

Sweden's deviant approach to handling the coronavirus epidemic, with minimum restrictions in place and public life running almost in a businesses-as-usual mode, has been causing increasing concern, as the infection curve continues to rise.

According to national broadcaster SVT, state epidemiologist Anders Tegnell warned that between 5 and 10 percent of Stockholm residents may be infected. This implies a much steeper infection rate than the roughly 9,000 nationwide cases confirmed so far.

The Uppsala University professor and expert on pandemics Björn Olsen believes that the authorities have failed to quell the crisis and estimates that thousands of Swedes will die.

“The pandemic is coming at us like a flood. It's like a wall of infection. We will have very high death rates in Sweden, especially in the Stockholm area, and we will see a huge increase in the coming weeks,” Olsen told Norwegian broadcaster NRK, suggesting that Sweden is heading towards a tragedy.

According to Olsen, the authorities failed to understand the severity of the situation and take precautions, and took the wrong approach from the start. In the coming two years, nearly eight million Swedes (80 percent of the population) will be infected by the coronavirus, he suggested.

Yngve Gustafson, a professor of geriatrics at Umeå University, is deeply concerned about the development.

“I'm very, very sad. Many people lose; many lives. At the same time, I'm not surprised. We will see infinitely worse numbers in the coming weeks,” Gustafson told Aftonbladet.

© AFP 2021 / JONATHAN NACKSTRAND
COVID-19 Spreading Among Retirement Homes Across Sweden, Elderly Residents 'Terrified'
Gustafson drew parallels with the Spanish flu that shook the world in 1918-1920 and is estimated to have struck 550 million worldwide, and argued that the average life expectancy in Sweden will decline as the coronavirus is spreading through society.

The professor was particularly critical of the triage rules by the health service and predicted many “unnecessary deaths” as often only simple and timely hospital care is needed.

While Sweden's number of infected is comparable with its Nordic neighbours (9,141 in Sweden versus 5,635 in Denmark), the number of fatalities is higher by an order of magnitude (791 in Sweden against 89 in Norway and merely 42 in Finland) has sparked speculations that the country may be much farther ahead on the infection curve.