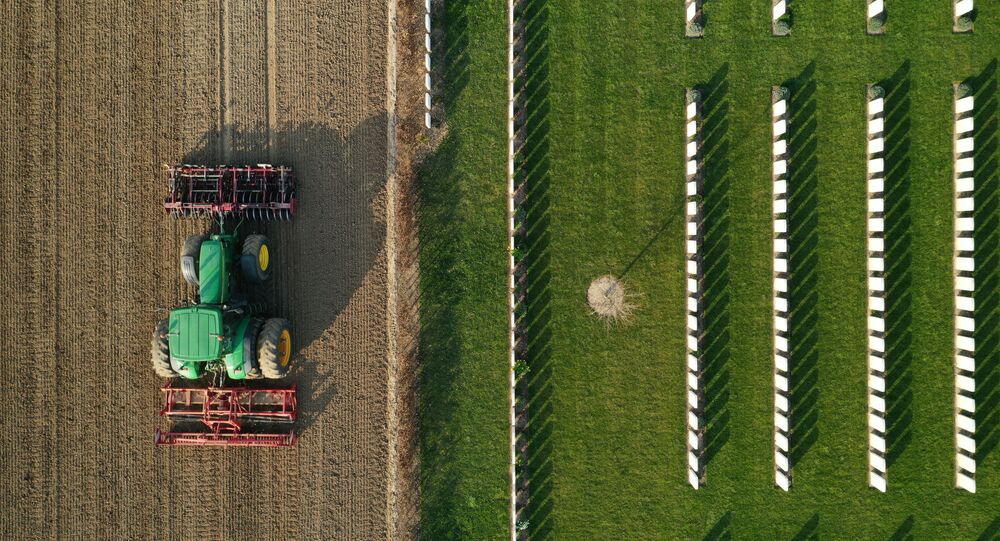 MOSCOW (Sputnik) - French Finance Minister Bruno Le Maire said on Monday that the COVID-19 pandemic would cause an economic recession in the country in 2020, one worse than what France experienced at the end of World War II.

"The worst numbers of growth France has shown after [the crisis of] 1945 was in 2009 after the big financial crisis of 2008: -2.2%. We will likely be far below -2,2% this year," Le Maire said, while addressing the economic affairs commission of the French Senate on Monday.

On Friday, Minister of Public Action and Accounts Gerald Darmanin pledged that France would not increase taxes due to the looming economic crisis.

Earlier in the day, Le Maire confirmed in the interview aired by the Europe 2 broadcaster that the issue of raising taxes was not "the best means to re-launch economic growth."

© REUTERS / Brendan McDermid
Live Updates: Epidemic in New York State Could Hit Plateau as Hospitalizations, Death Rate Flat
He stressed, however, that the topic would be discussed in the fall while determining the budget for 2021.

France has been on complete lockdown since March 17. As of Monday, the COVID-19 case count in the country has surpassed 70,000, the fourth-highest figure in Europe after Spain, Italy and Germany.