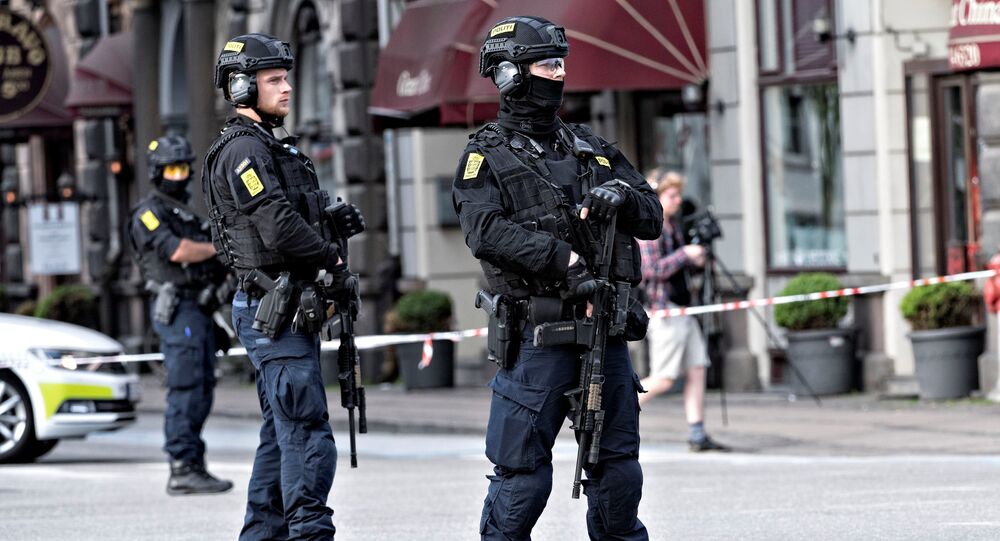 STOCKHOLM (Sputnik) - A drop in crime has been observed across Denmark against the backdrop of the restrictive measures imposed by the government to curb the COVID-19 outbreak, the country's police said.

"Theft on the street and in shops are rattled. And the number of Burglary in private housings are also significantly decreasing due to people being more at home. Likewise, the Danish police a decline in dangerous crime, violence. Is a natural consequence when people are less together, and the nightlife are suspended. Also on the streets we see a decrease in traffic accidents due to fewer cars on the streets", the police's press service said.

Denmark has so far confirmed about 4,600 COVID-19 cases and 179 related fatalities.

In early March, the Danish authorities announced the shutdown of schools, universities and all public places in the country due to the outbreak. Gatherings of more than 10 people were also banned, and citizens were urged to stay home and not to get out unless it was urgently needed.