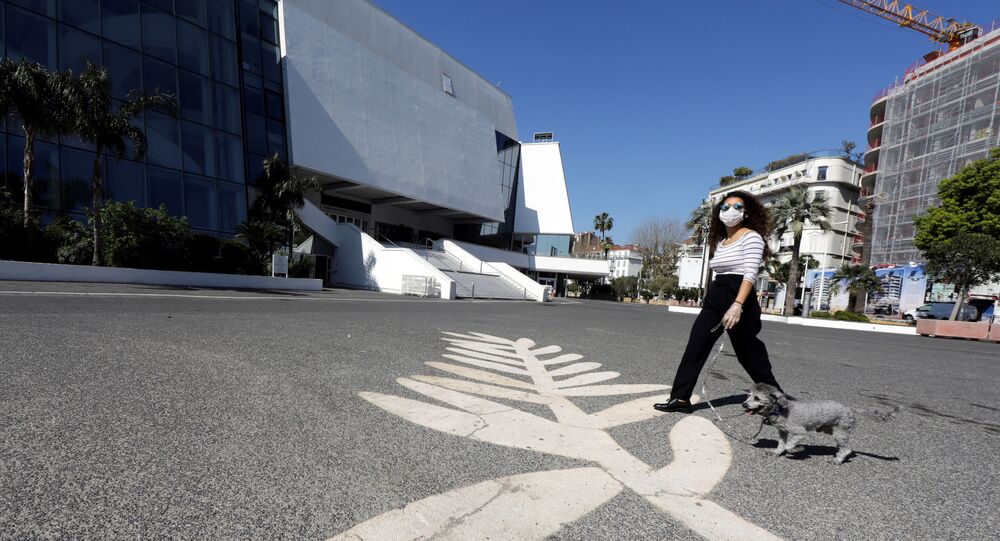 Before taking his own life, 60-year-old Gonzalez was staying at home with his wife, who had also contracted COVID-19. According to the French newspaper Le Parisien, he left a suicide note explaining his decision.

The Mayor of Reims Arnaud Robinet, who knew the deceased well, said he was aware of the letter.

"I have strong thoughts for his parents, his wife, his family. He is a collateral victim of COVID-19… I know that he has left a note to explain his decision, but I will ignore the contents of it. He was an engaged and a very loving man", Robinet told the newspaper.

At the same time, a source in the club told the media outlet that he was not even aware that Gonzalez had contracted COVID-19, although he had spoken with him a week earlier.

According to the French government, there are currently 70,478 confirmed COVID-19 cases in the country, of which more than 8,000 have been fatal. Over 16,000 people have recovered.