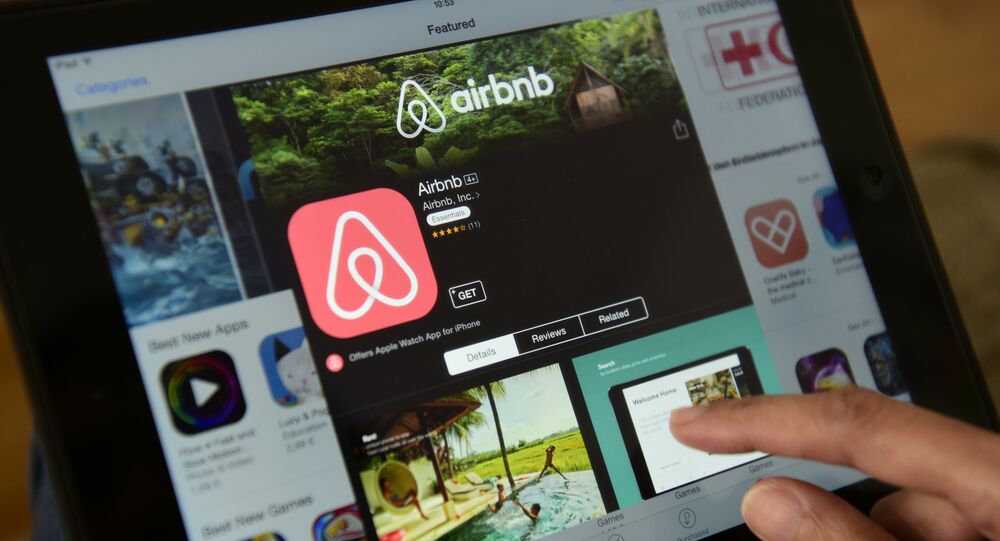 An ongoing case between Parisian authorities and apartment owners has brought this highlighted the tension between major capital cities and house-sharing companies such as Airbnb, who they have accused of worsening the housing crisis for low-income residents.

An advisor to the European Union's top court wrote in an opinion piece on Thursday saying that landlords should seek confirmation before repeated short-term renting during a housing shortage, in a major blow to home-sharing companies like Airbnb.

European Court of Justice (ECJ) advocate general Michal Bobek said that "public interest" is more important than existing EU legislation which protects and ensures the freedom to provide services within the bloc.

"A shortage of long-term housing constitutes an overriding reason of public interest capable of justifying a national measure, which requires authorisation to be obtained for the repeated letting of residential accommodation for short periods to a transit clientele", Bobek said.

Mr Bobek also noted that the freedom to conduct business and right to property, are not absolute or inalienable and and that both can be limited if necessary.

“In other words, if the control of use is not so severe a limitation that it de facto amounts to expropriation or depreciation of the property by stealth, limitations of those rights are allowed.”

“Combating a housing shortage and seeking to ensure the availability of sufficient and affordable (long-term) housing (in particular in touristic hot spots), as well as the protection of the urban environment, are valid justifications for the establishment of authorisation schemes broadly based on social policy,” according to the advocate general.

The statement comes during an ongoing case which came before the Luxembourg-based court regarding two French studio-apartment owners - Cali Apartments and HX- who were then fined by Parisian authorities for letting out their homes on Airbnb without authorisation.

The was presented before a French court which sought out ECJ clarification if EU rules give authorisation under their services directive.

Airbnb responded in a statement following the non-binding opinion and in reference to the case.

"Airbnb is not party to this case, which only applies to the renting of second homes in Paris. The vast majority of hosts in Paris share their primary homes and the CJEU has already set out how Airbnb should be regulated in Europe," the US-based company said in a statement.

The home-sharing site has plagued major tourist cities such as Amsterdam, New York, and Paris which have accused the company of contributing to the problem of housing shortages.