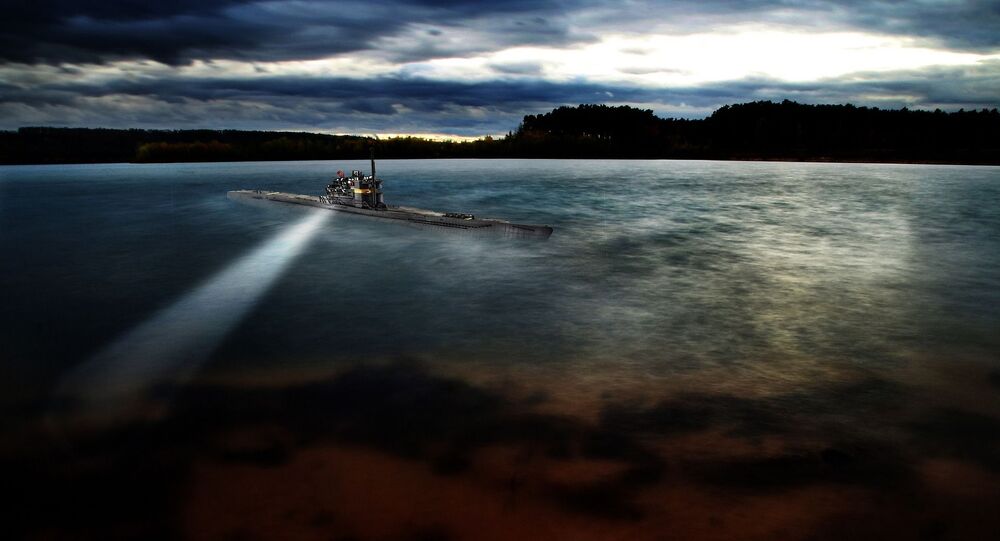 MOSCOW (Sputnik) - A Dutch Navy submarine has been forced to break off its mission near Scotland after several sailors tested positive for the new coronavirus, the Defence Ministry has said.

Fifteen members of the MS Dolfijn's 58-man crew developed mild flu-like symptoms last week and were tested on Monday. Eight were revealed to have antibodies for the virus.

The ministry said the sailors will take another test to determine whether they still have COVID-19.

The submarine is now sailing back to the Dutch port of Den Helder and is expected to arrive at the end of the week, 14 days earlier than planned. The crew will be quarantined.

The Netherlands reported 722 new coronavirus infections in the past 24 hours, taking the total to 12,595. The death toll rose by 175 to 1,039. The government said schools, bars, restaurants, and public spaces will stay closed until at least 28 April.

Globally, the number of people infected with the novel coronavirus has surpassed 846,000, according to Johns Hopkins University.